The Centre has advised the states and Union Territories to set up help desks with the aid of volunteer groups and NGOs. 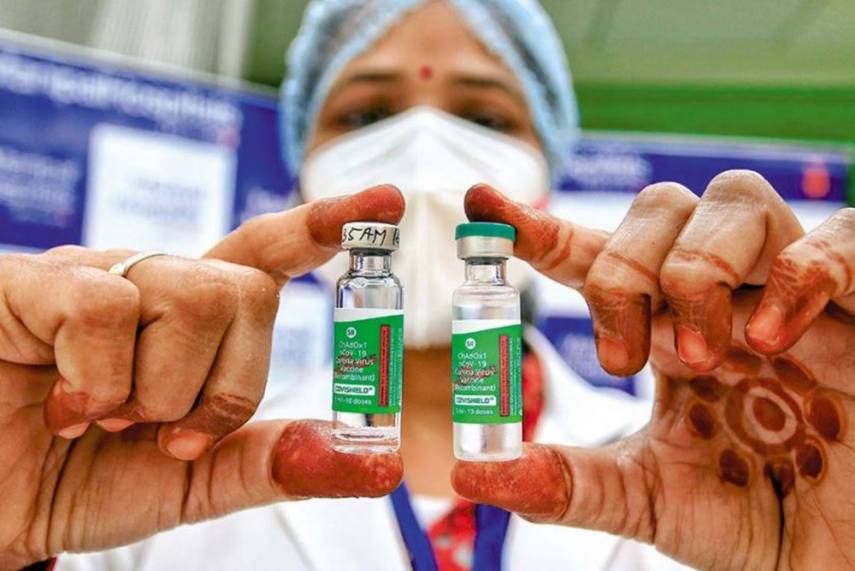 In the 18-44 age group,  84,599 beneficiaries received their first dose of coronavirus vaccine in the country on Saturday, the Health Ministry said.

A total of 16,48,192 vaccine doses were given till 8 pm on Saturday, the 106th day of the inoculation drive, the ministry said.

As many as 9,89,700 beneficiaries were vaccinated for the first dose and 6.58 lakh beneficiaries received the second dose, according to the provisional report.

Punjab, Gujarat, Delhi… States That Have Delayed Vaccination For Above 18; Here’s Why

Fact Check: Can A Single Dose Of Covid-19 Vaccine Protect You From The Virus? Here’s The Truth

A total of 84,599 people in the 18-44 age group have been administered the first dose. The ministry said final reports would be completed for the day by late night.

The total vaccinations across the country rose to over 15.66 crores.

In the 45-60 age group, 5.33 crore people have taken the first dose, while over 40 lakh have been given the second dose of the jab so far.

The phase 3 vaccination drive has come into force from May 1.

The Centre has advised the states and Union territories to set up help desks with the aid of volunteer groups and NGOs.