Amid Curfew And Communication Blackout, Over 100 Political Leaders, Activists Arrested In Kashmir

The arrested political leaders and activists were considered a threat to peace and tranquillity in the Kashmir valley, an official said. 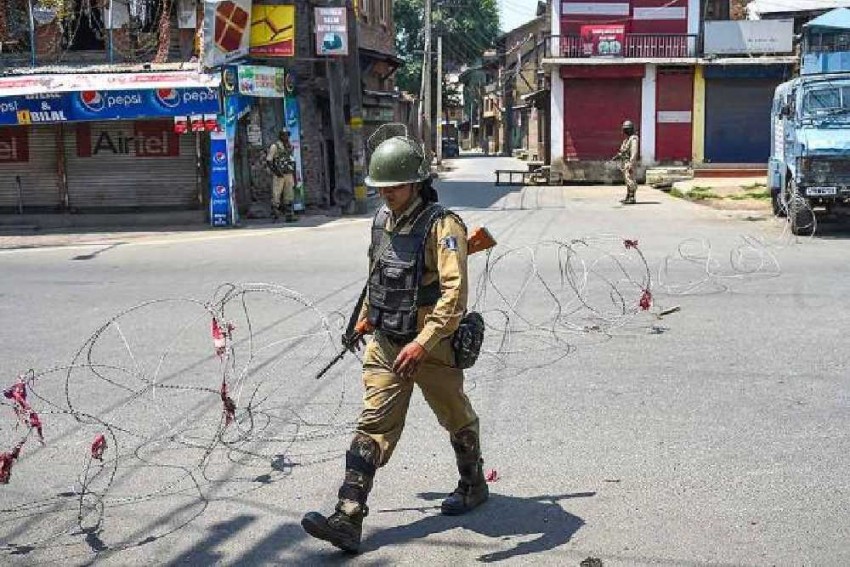 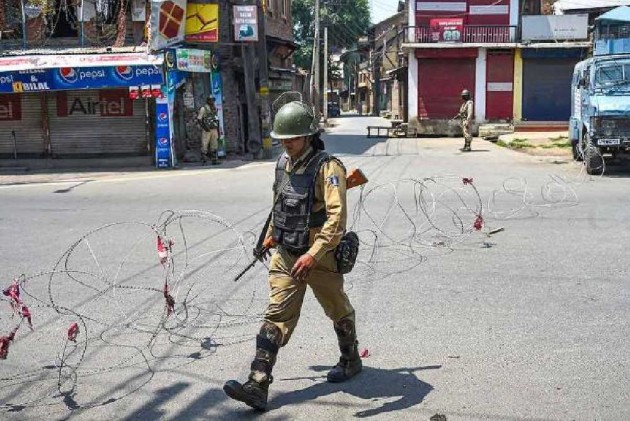 As Jammu and Kashmir reels under curfew and a communication shutdown, security agencies have arrested over 100 people, including political leaders and activists, as they were considered a threat to peace and tranquillity in the Kashmir valley, officials said on Wednesday.

"Over 100 political leaders and activists have been arrested in the valley so far," a senior official of the Jammu and Kashmir administration said.

He, however, did not give the details of those arrested.

Former Jammu and Kashmir chief ministers Mehbooba Mufti and Omar Abdullah, who were under house arrest since Sunday night, were placed under arrest on Monday night as they were considered a threat to the law-and-order situation in the state, officials said.

The arrested leaders were lodged at Hari Niwas, metres away from their Gupkar residences, the officials said.

The orders of their arrest were issued by the magistrates concerned in view of their activities to disturb peace and tranquillity in the Kashmir valley, they added.