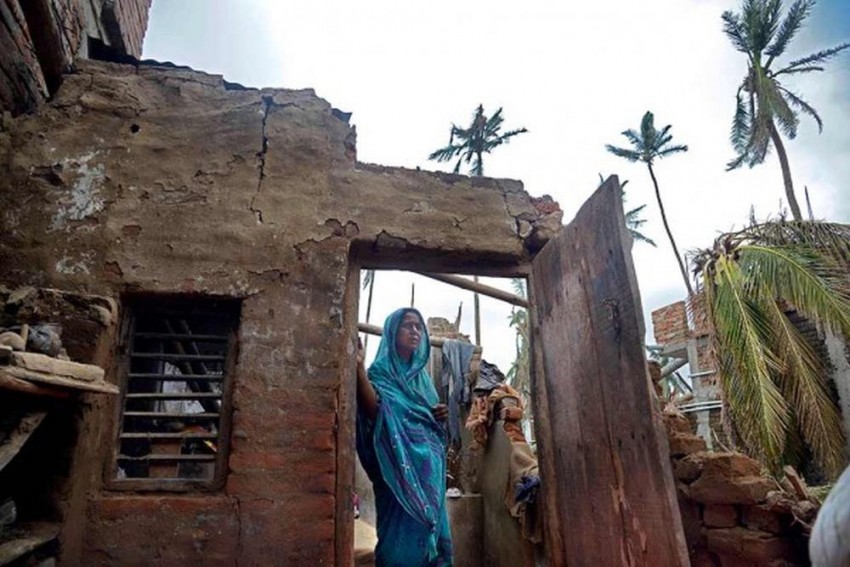 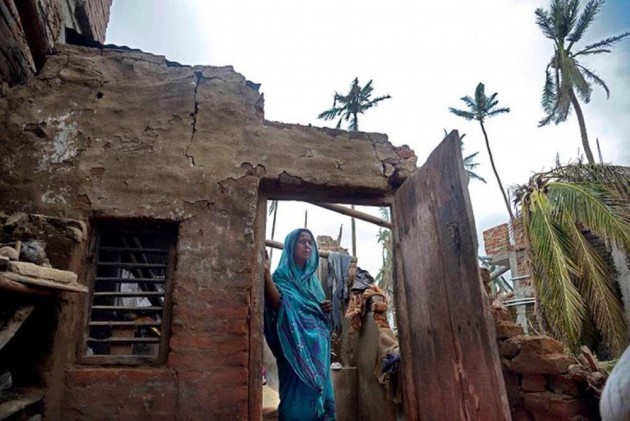 As the situation in Cyclone Fani-affected Puri district showed little signs of improvement even after a fortnight, the Odisha government Saturday announced an additional Rs 1,000 as gratuitous relief to each eligible family in the area.

Chief Secretary A P Padhi said as all people in the district are yet to be provided with electricity, the state cabinet has decided to give Rs 1,000 to all eligible families.

Padhi told reporters that this amount would be in addition to Rs 2,000 already given to the people. He said the government has also given 50 kg rice and Rs 500 for polythene sheets.

Official sources said only 7 feeders out of the 56 in Puri have been made operational so far. Electricity has been partially restored in the district.

In Nimapara block, only 5 of the 28 feeders have been operational.

People in 13 other blocks have been without electricity since May 3, when the cyclone made landfall near the holy town, damaging completely the power infrastructure.

The cyclone has claimed 64 lives and hit over 1.65 crore people in 14 districts of Odisha.

Despite the government's efforts, it appears normalcy will take some time to return, said a senior official of the state disaster management department.

"Extensive damage has been caused to coconut trees, which is an important source of livelihood for the people living in coastal Odisha. Apart from Agriculture Input Subsidy and support for tree plantations and seedlings already announced on May 11, cash assistance of Rs 500 per damaged coconut tree will be provided to the affected farmers, subject to a limit of 25 trees per farmer, to support their immediate livelihood," Patnaik said.

Many small broiler poultry units have also been damaged due to Cyclone Fani.

To revive the broiler units, each farmer will be provided with a 75-per cent subsidy, limited to Rs 1 lakh per unit of 500 birds. Two thousand small broiler poultry units will be supported through this intervention, the chief minister said.

The special package will cost about Rs 100 core, he said, adding that the expenditure will be met from the CM relief fund and the state's own resources.

Meanwhile, the state government has placed four doctors under suspension on a charge of dereliction of duty in Puri district. These doctors were found absent without sanctioned leave.

The state cabinet also approved the allocation of Rs 15 lakh for cleaning each pond in Puri district, Rs 24 lakh for the ration of all government staff engaged in relief and restoration works, hike in the daily wage of the workers hired from the neighbouring states.