The residents of Kacheli village in Malkangiri district complained of severe stomach ache, vomiting and diarrhoea late on Wednesday night after which they were taken to a nearby health centre 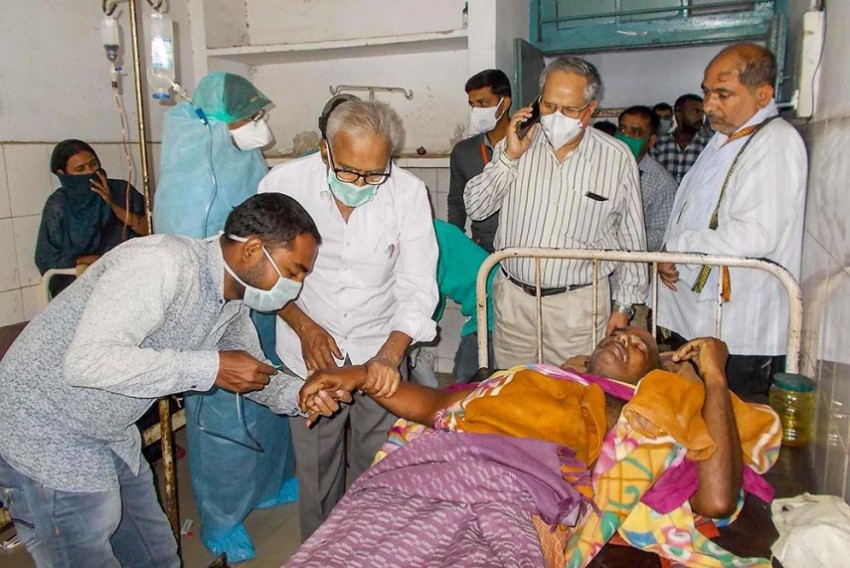 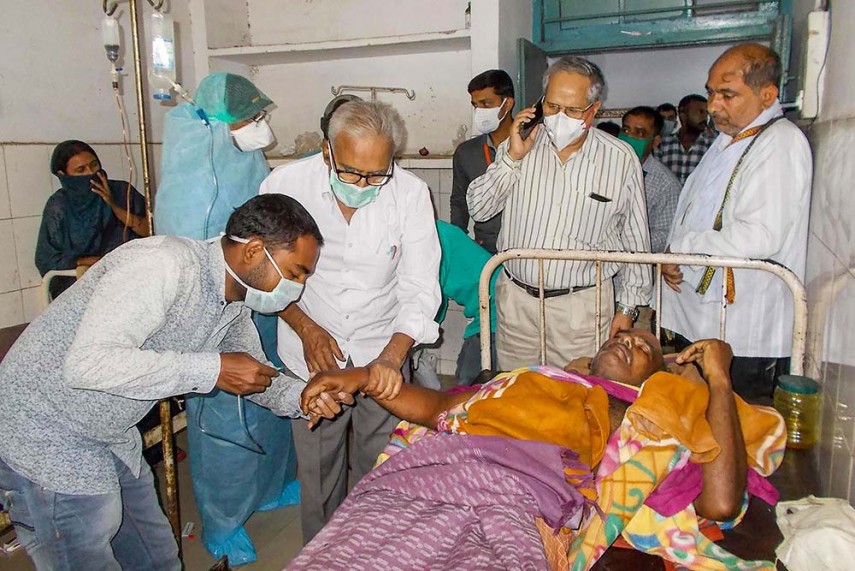 Three minor siblings died due to suspected food poisoning at a village in Odisha's tribal-dominated Malkangiri district on Thursday, a senior official said.

The mother and another sister of the deceased are also critical, he said.

They were taken to a nearby health centre on Thursday morning, where three of them were declared dead, while the condition of two others was stated to be serious, he said.

The minors, whose bodies have been sent for post- mortem examination, were aged between three and 12 years, a police officer said.

Samples of the food prepared by the family have been collected for examination to ascertain if it contained any poisonous substance, the CDMO said.