The organs of 22-year-old Suraj Sethi, who was declared brain dead after he met with an accident, were donated to several patients. 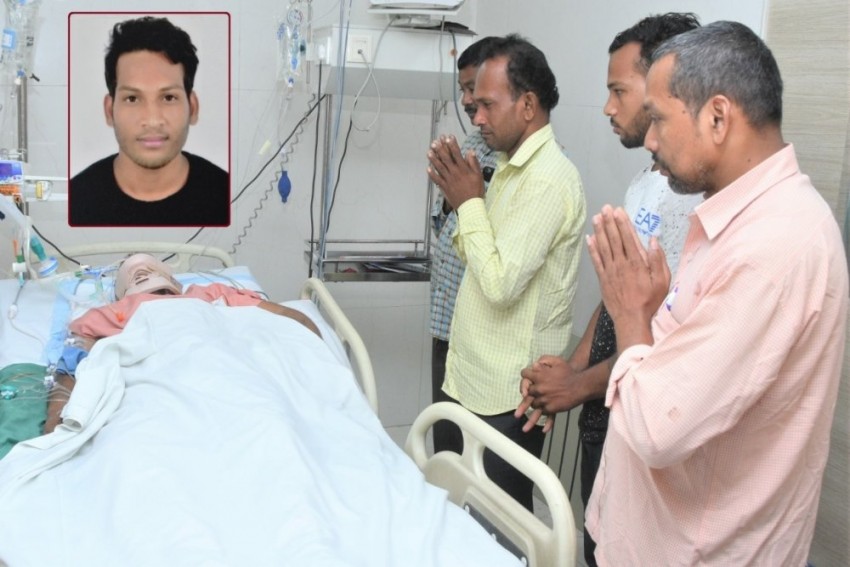 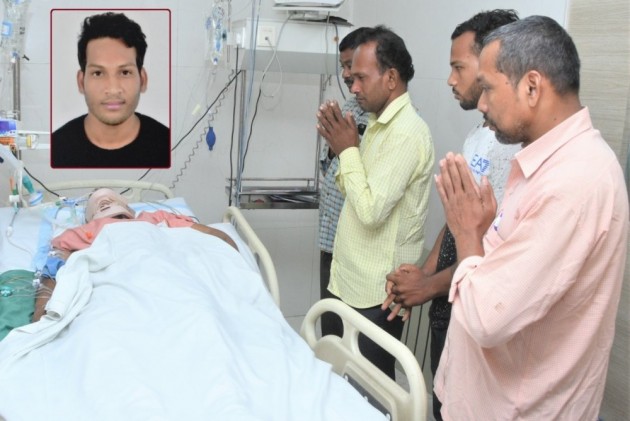 On the evening of October 29, 22-year-old Suraj Sethi was hit by a speeding bus while he was crossing a road in Surat, Gujarat.

Sethi, who worked in a textile mill, was rushed to a hospital, but within a few hours, he slipped into a coma. When he did not show any signs of improvement, he was shifted to Mahavir Hospital in Surat where he underwent a CT scan. The report showed Sethi had suffered a brain haemorrhage.

"The doctors said it would be very difficult to save him due to the extent of the blood clot in his brain," Sethi’s uncle, Prakash Sethi, said.

On November 1, the doctors declared Sethi was brain dead but all his vital organs were working fine.

While the entire Sethi family was in mourning, Nilesh Mandlewala, who heads a Surat-based NGO, Donate Life, approached the family with a request: he asked the family if they were willing to donate the vital organs of Sethi. To his surprise, they agreed immediately.

"We would have burnt his body in any case. So we thought if he could save some lives, why not do it," said Prakash.

Since there was no patient in Gujarat who required a heart transplant, a request was made to the Regional Organ and Tissue Transplant Organisation in Mumbai. The identified a 40-year-old woman with a defective heart valve in Fortis Hospital, waiting for a functional heart.

When a heart is harvested, it needs to be transplanted within four hours. A green corridor was created from the Mahavir Hospital to the city airport. The heart reached the Fortis Hospital in Mulund within 70 minutes on November 2 and transplanted the same day, said Mandlewala of Donate Life. 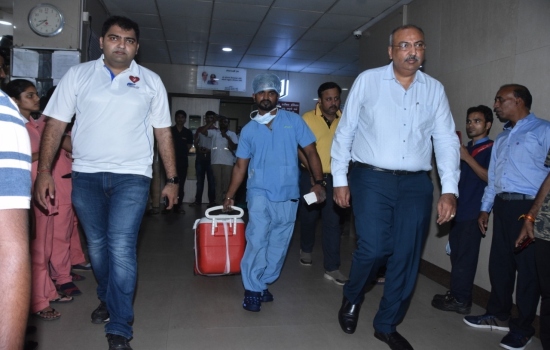 Two kidneys and a liver were donated to three needy patients in Institute of Kidney Diseases and Research Centre in Ahmedabad while the corneas harvested by Lokdrashti Eye Bank went to two other patients in Surat.

Donate Life did not share the details of the recipients of Sethi's organs.

The doctors at the Mahavir Hospital were so touched by the rare gesture of Sethi's family that they bowed down before his body.

At his native village of Lalsingh in Ganjam district in Odisha, Sethi’s father, Babuli Sethi, finds it difficult to come to terms with his eldest son’s demise."We had so many plans for him. His death has ripped my heart apart," said Babuli.

He said his son always wanted to do something big in his life. But, Babuli said, I am proud of what my son has done after his life.