Bengal Bandh: Massive police presence was witnessed on the roads during the day to ensure that public transport functioned normally. 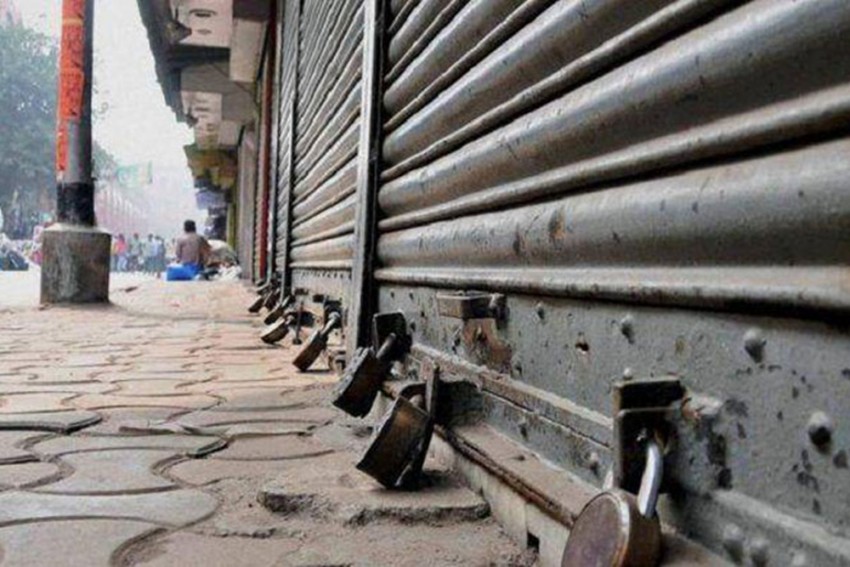 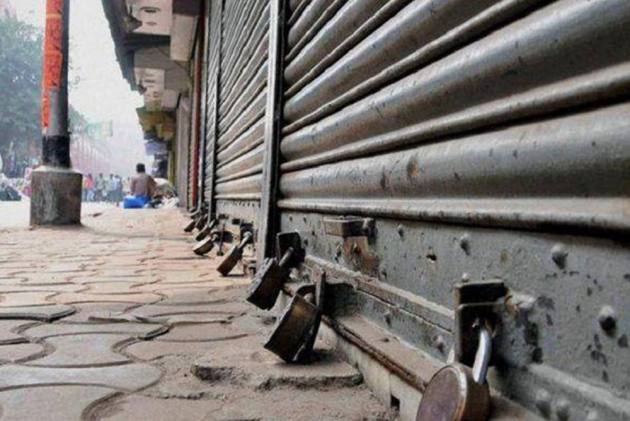 Daily life in West Bengal was slightly disrupted in West Bengal as the Left Front called for a 12-hour state-wide bandh on Friday in a protest against police action on its activists during their march towards state secretariat Nabanna.

Schools in Bengal are scheduled to reopen for students of classes 9-12 after being shut for nearly 11 months due to the Covid-19 pandemic.

Protestors from the Left Front blocked railway tracks and roads in Malda, Barddhaman, Raiganj, Asansol, Dankuni, and parts of Kolkata, North 24 Parganas, and Nadia districts during the bandh that began at 6 am. They burnt tyres at some places and offered roses to police personnel in others.

Left activists demanding jobs clashed with policemen in central Kolkata's Esplanade area on Thursday as they tried to break through barricades during their march towards Nabanna, leading to many injured from both sides.

Calling for bandh in protest against the "brutal attack" by the police, Left Front chairman Biman Bose had claimed that over 150 students and young men and women were injured during the clash.

Massive police presence was witnessed on the roads during the day to ensure that public transport functioned normally.

Left Front leader Sujan Chakraborty said that people have spontaneously responded in favour of the bandh. He said that school students have not been prevented from physically attending their classes.

Meanwhile, Indian Secular Front leader Pirzada Abbas Siddiqui extended support to the bandh. Condemning the police action, he alleged that the TMC government conducts administrative repression even as it opposes the "unconstitutional activities" of the Centre.