The three-member in-house committee of the Supreme Court has found no substance in the sexual harassment allegations against Chief Justice of India Ranjan Gogoi. 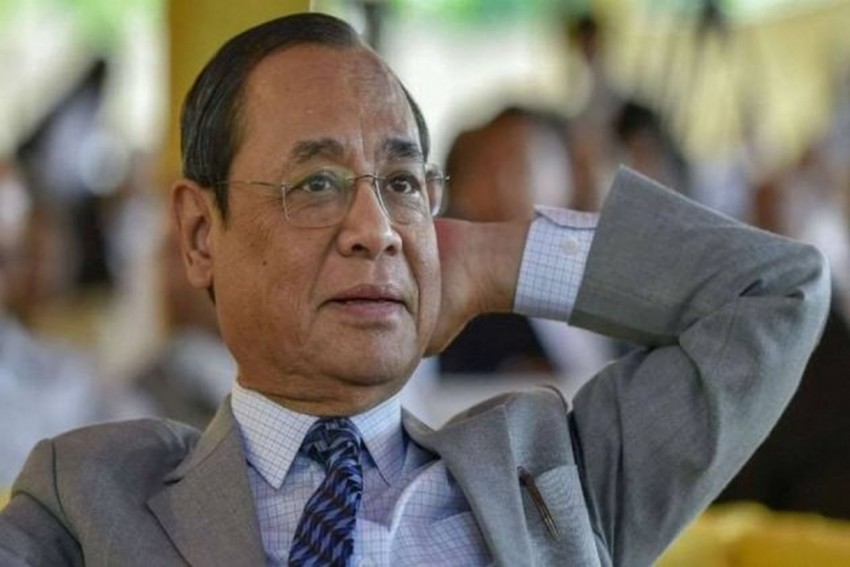 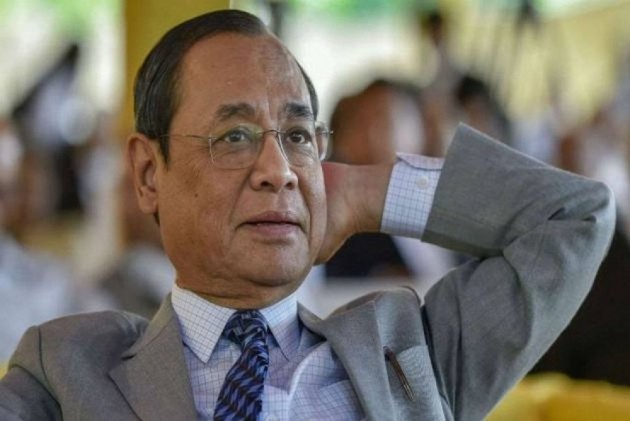 An in-house inquiry committee of the Supreme Court headed by Justice S A Bobde "has found no substance" in the allegations of sexual harassment levelled against Chief Justice of India Ranjan Gogoi by a former woman employee of the top court.

A notice by the office of Supreme Court Secretary-General also said that the report of the committee constituted as part of the in-house procedure is not liable to be made public.

The in-house inquiry committee has submitted its report dated May 5, 2019, in accordance with the in-house procedure, to the next senior judge, after Justice Bobde who is competent to receive the report and also sent a copy to the judge concerned, namely the Chief Justice of India, it said.

The woman also expressed apprehensions that she was "not likely to get justice" from the panel which not only refused her request for presence of lawyer Vrinda Grover during the proceedings but also told her if she did not participate "they would proceed ex-parte".

She said the panel conducted the proceedings without video or audio recording and she was not even supplied with a copy of her statement recorded on April 26 and 29.

The Case So Far

The report of the in-house committee consisting of Justices SA Bobde, Indra Banerjee and Indu Malhotra seeks to bring the curtains down on the controversy that broke out more than a fortnight ago when a former woman court staffer who had worked in the home office of the CJI had complained to the judges of the Supreme Court that Justice Gogoi had made sexual advances to her.

As the news broke and set off a storm, the Chief Justice called an extraordinary sitting of a bench headed by him and called the allegations a big conspiracy against him. The bench also passed remarks debunking the complainant.

Later, the court constituted a three-member Committee consisting of Justices Bobde, NV Ramana and Indra Banerjee. Justice Ramana recused from being a part of the committee after the complainant sought his recusal saying he was close the CJI. Justice Indu Malhotra replaced Ramana.

However, the constitution of the committee came under criticism with a number of jurists and lawyer including women advocates saying the probe panel was not in accordance with the Visakha guidelines propounded by the apex court on the basis of which parliament had also passed a law.

With the procedure adopted by the Committee attracting criticism, Justice DY Chandrachud of the Supreme Court wrote to the judges in the Full Court to "remedy all the grievances" which led the woman complainant to withdraw from the probe on April 30.