Iqbal Ansari told reporters that he does not want any more arguments over the Ram Janambhoomi-Babri Masjid dispute. 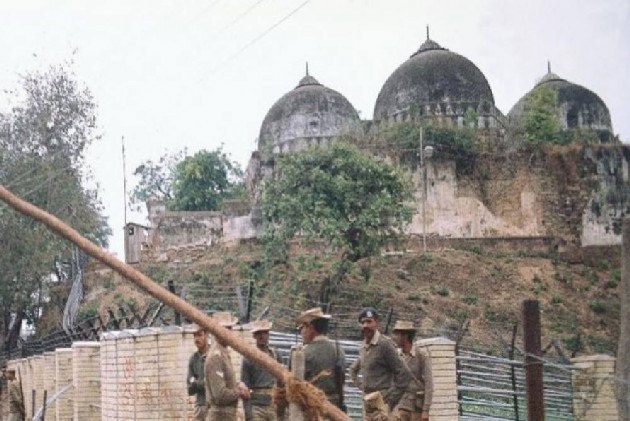 Babri plaintiff Iqbal Ansari has sought closure of the Babri Masjid demolition case at the earliest.

Ansari told reporters on Saturday that he does not want any more arguments over the Ram Janambhoomi-Babri Masjid dispute.

"Now that the Supreme Court has given its verdict in the dispute and everyone has accepted the same, there is no point in continuing with the demolition case," he said.

Iqbal Ansari has clearly stated that the special CBI court, overseeing the Babri Masjid demolition case, should also work for the speedy closure.

"Now, there should be no fight over Ram Janambhoomi and Babri Masjid and communalism should not exist in our country. All such disputes should be put to rest and not pursued any further," he said.

The special CBI court is scheduled to record statements of those accused in the Babri Masjid demolition case on June 4.

Among those whose names feature in the list of the accused are BJP leaders L.K. Advani, Murli Manohar Joshi and Uma Bharti, among others.

Special Judge S. K. Yadav is presiding over the case and the statements of the accused will be recorded under section 313 of the CrPC.

However, it is still unclear whether the 32 accused will be asked to present themselves to the court or appear before the judge via videoconferencing, in view of the corona crisis.