Home  »  Website  »  National  »  Nirbhaya Case: Can Death Convicts Feign Insanity To Save Themselves From Hanging?

Nirbhaya Case: Can Death Convicts Feign Insanity To Save Themselves From Hanging?

AP Singh, the lawyer for Vinay Sharma, one of the four convicts of the Nirbhaya rape and murder case, informed the additional session judge on February 17 that Sharma had received a severe head injury and was unable to recognise his mother. 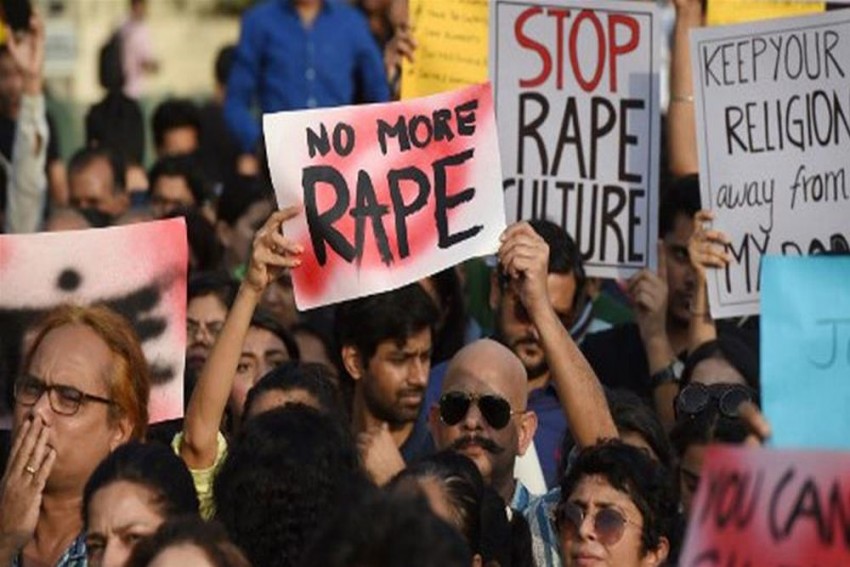 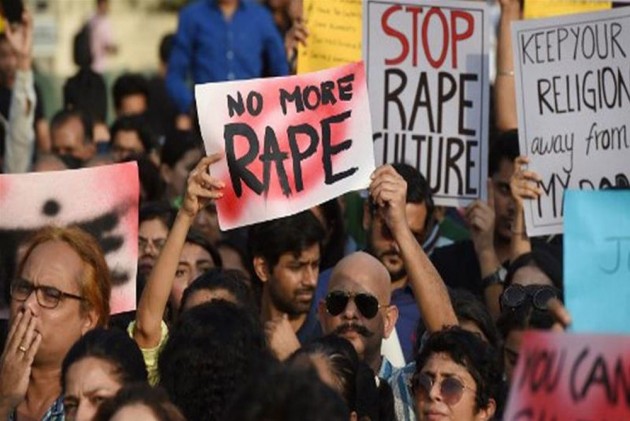 If a death row convict goes insane, the law says he can't be hanged. That's precisely the reason why sometimes convicts facing capital punishment feign insanity, for they see it as the only way to save their life.

AP Singh, the lawyer for Vinay Sharma, one of the four convicts of the Nirbhaya rape and murder case, informed the additional session judge on February 17 that Sharma had received a severe head injury and is unable to recognise his mother.

The court, however, didn’t give much weightage to his submission and issued fresh death warrant to be executed on March 3. Yet, Singh can take the matter to the Delhi High Court or the Supreme Court if his mental condition has indeed deteriorated so much that it falls in the category of "insanity".

But what if he is just feigning it? And like him, the other three can also resort to this to get away from hanging.

What the Jail Manual says

The Delhi Jail Manual says whenever a death convict shows the symptoms of mental illness, the prison psychiatrist will observe him for ten days.

Meanwhile, the government will order the appointment of a Special Medical Board before which the case history of the convict will be placed. The Board will give its opinion to the government based on which the decision is taken.

Hanging an insane person goes against the principle of justice. “Prison and punishment serve the purpose of deterrence and hanging a helpless, sick person, goes against everything we stand for,” Sunil Gupta, former law office, Tihar Jail, writes in his recently released book, “Black Warrant”.

Feigning insanity is near to impossible

Behavioural scientists say that due to impending death, people may have depression and faking insanity is possible. Behavioural science terms such condition as Ganser syndrome in which a convict acts deliberately and consciously to show that he is mentally ill.

However, doctors are equipped to diagnose and differentiate real disease from fake. They say insanity doesn’t mean mental health problems such as anxiety and mental distress which a death convict goes through before hanging.

Experts point out two types of mental illness -- psychosis and neurosis. Psychosis is a prolonged process and irreversible whereas neurosis is acute and reversible.

“Neurosis is an emotional illness in which a person experiences strong feelings of fear or worry. It involves distress but not delusions or hallucinations. Its symptoms are similar to stress but not a radical loss of touch with reality,” Dr Meena Mishra, Chairman, Brain Behaviour Research Foundation of India, says.

She says Neurosis is not a ground for relief for death convicts. Unlike neurosis, psychosis is rather a severe mental disorder in which thoughts and emotions are so impaired that contact is lost with external reality.

“The symptoms of this mental illness are typically characterized by radical changes in personality, impaired functioning, and a distorted or nonexistent sense of objective reality. The person suffering from this disease may then encounter hallucinations or delusions,” she adds.

Sameer Parikh, a clinical psychiatrist, says, “It is very difficult to get away by pretending to be faking illness because there are robust ways of confirming the diagnosis and ruling out. Psychiatrists and psychologists would be able to make this discrimination without much trouble.”

Has pleading insanity benefited convicts in the past?

In Sunder’s case, the President had rejected his mercy petition. However, the prison doctor, who examined him before hanging, diagnosed him with a mental condition known as ‘suicidally inclined’. He was referred to a mental hospital.

Jail officials say that sometimes convicts have got relief under this provision in a questionable manner.

For instance, Gupta says that death convict Devinder Pal Singh Bhullar, a convict in the 1993 Delhi bomb blast case, exploited this provision to his benefit by proving in the Supreme Court that pending his mercy petition before President for several years drove him to insane.

His death sentence was commuted to life in 2014.