Nirbhaya Case: As Execution Nears, Tihar Jail Seeks Service Of Hangmen From UP

A top police official of Uttar Pradesh said the department is ready to provide the hangmen to Tihar Jail on short notice. 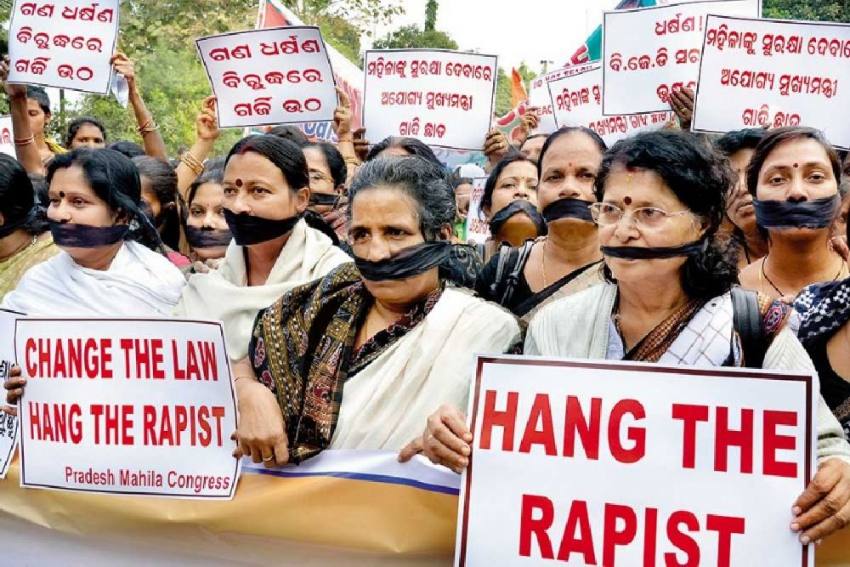 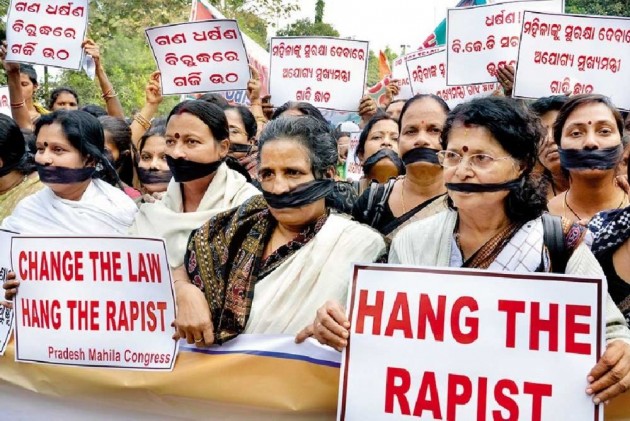 Amid speculations that four men convicted in the Nirbhaya rape-and-murder case will be executed soon, Tihar Jail authorities have begun hunting for hangmen.

The jail authorities have written to Uttar Pradesh administration, asking them to provide two hangmen on short notice.

"There are no hangmen with the Tihar Jail administration for those who were awarded capital punishment," Kumar said.

"As they (Tihar jail authorities) were aware that we have two hangmen in UP, they asked us to provide them whenever needed on short notice," the ADG (Prisons) added.

The prisons department had received a request in this regard from the Tihar administration through fax on December 9.

The letter, however, makes no mention of the convicts to be hanged but states there may be requirements.

The letter, according to sources, mentioned that some convicts in the jail were awarded capital punishment and their legal and constitutional remedies had been exhausted.

After the news reports came out that Tihar jail had no hangman to execute the rape convicts, several people came forward to offer their services. The latest one includes an executioner in the Meerut Jail who said he would hang the rapists if asked to by Tihar jail administration.

The four convicts in the Nirbhaya case -- Pawan Gupta, Akshay Thakur, Mukesh Singh and Vinay Sharma -- are on death row for two years.

The UP prison administration has two hangmen on its rolls, one in Lucknow and another in Meerut.

Six people were convicted for brutally raping and murdering a 23-year-old paramedical student in a moving bus while she was on her way back home on December 16, 2012.

She died from her injuries but the brutal gang-rape sparked a nationwide fury that led to a new legislation to deal with such heinous crimes.

Of the six people convicted in the case, one was a minor, who was sent to a rehabilitation centre, and another, Ram Singh, committed suicide in the Tihar Jail.