Union Territory of Ladakh consists of two districts of Kargil and Leh. 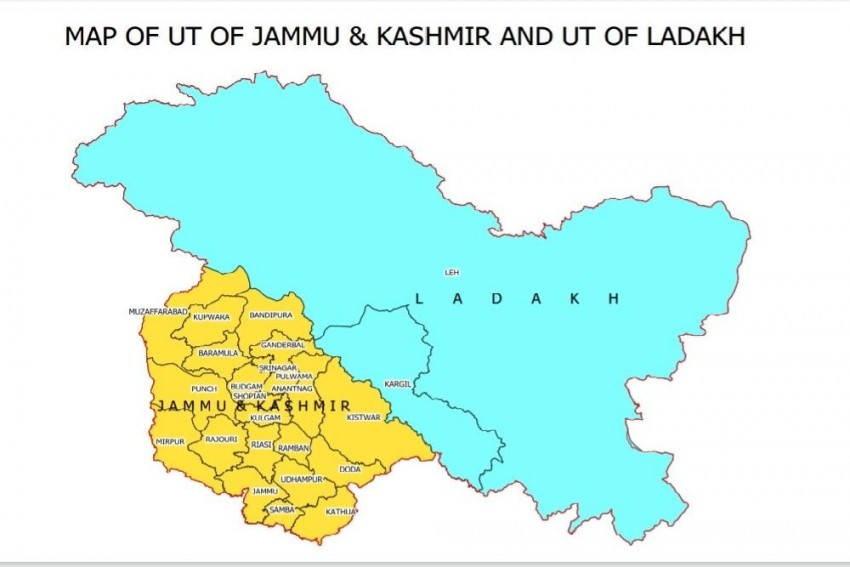 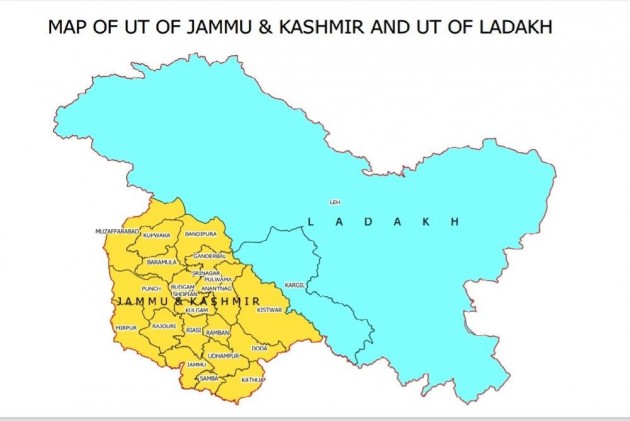 The goverment on Saturday released the maps of newly created Union Territories of Jammu and Kashmir, and Ladakh and the map of India depicting these UTs.

By 2019, the government of erstwhile state of Jammu and Kashmir had reorganised the areas of these 14 districts into 28 districts. 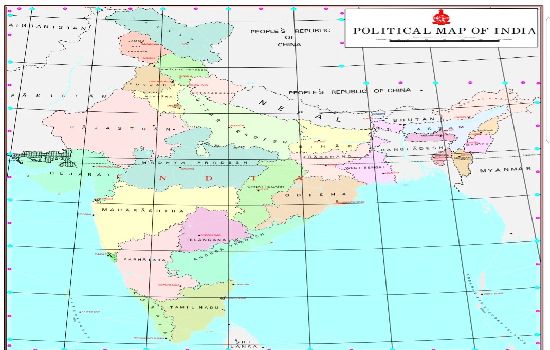 Out of these, Kargil district was carved out from the area of Leh and Ladakh district.

The Leh district of the new UT of Ladakh has been defined in the Jammu and Kashmir Reorganisation (Removal of Difficulties) Second Order, 2019, issued by the President of India, to include the areas of the districts of Gilgit, Gilgit Wazarat, Chilhas and Tribal Territory of 1947, in addition to the remaining areas of Leh and Ladakh districts of 1947, after carving out the Kargil District.

The maps prepared by Survey General of India depicting the new UTs of Jammu and Kashmir, and Ladakh, as created on October 31, 2019, along with the map of India, are released, the statement said.

On the recommendation of Parliament, the President effectively dismantled Article 370 of the Indian Constitution and gave assent to the Jammu and Kashmir Reorganisation Act, 2019.