The strength of the Assembly will be 107, which will be further enhanced to 114 after a delimitation exercise is carried out. 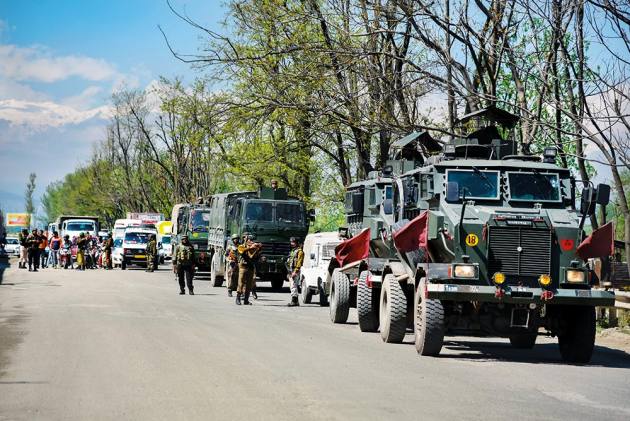 The Union Territory (UT) of Jammu and Kashmir will have a Lt Governor and the strength of the Assembly will be 107, which will be further enhanced to 114 after a delimitation exercise is carried out.

"...the number of seats in the Legislative Assembly of the Union Territory of Jammu and Kashmir shall be increased from 107 to 114, and delimitation of the constituencies may be determined by the Election Commission in the manner hereinafter provided," according to the J-K Reorganisation Bill, 2019 introduced by Union Home Minister Amit Shah in the Rajya Sabha on Monday.

The UT of Ladakh will have Kargil and Leh districts, it said.

There shall be a council of ministers, the bill said, consisting of not more than 10 per cent of the total number of members in the Legislative Assembly, with the Chief Minister at the head to aid and advise the Lieutenant Governor in the exercise of his functions in relation to matters with respect to which the Legislative Assembly has powers to make laws.

It said that the new UT will have reservation in the assembly seats.

Tribes in the Legislative Assembly, having regard to the relevant provisions of the Constitution...," it said.

Also Read | Article 370 Gone. What Will Change In Jammu And Kashmir?