'My MLA, My CM': Poster With Aditya Thackeray's Photo Put Up Outside Uddhav's House

Such posters have been popping up in Aditya's constituency and around his father's house amid BJP-Sena tussle over the CM's post. 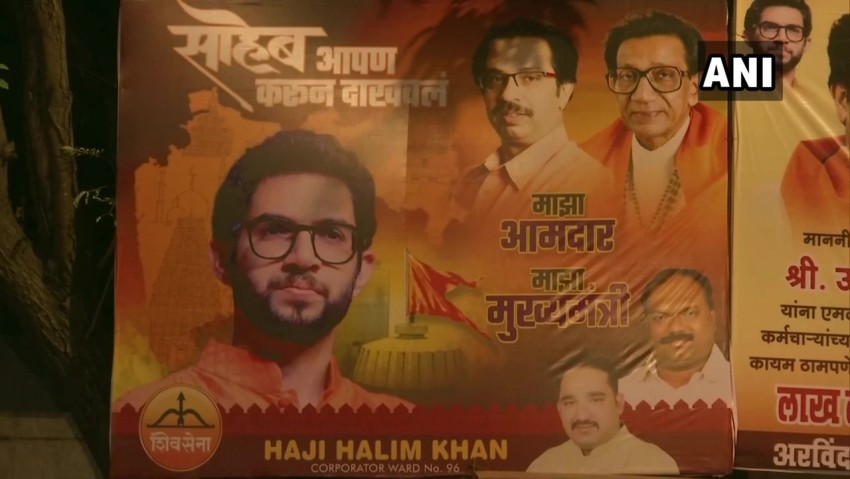 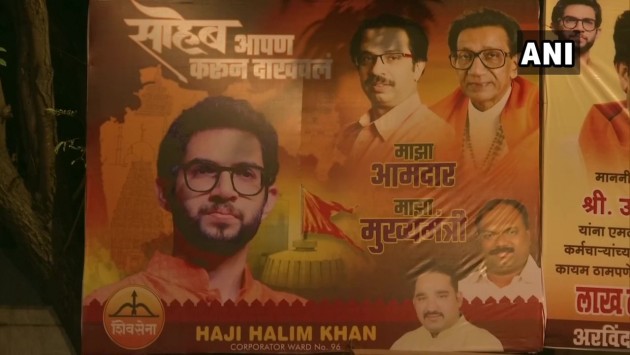 A poster with a picture of Shiv Sena leader Aditya Thackeray, reading 'My MLA, My Chief Minister', has been put up outside his father and Shiv Sena chief Uddhav Thackeray's residence in Mumbai.

The poster has been allegedly put up by Shiv Sena corporator Haji Halim Khan amid a high-pitch battle between the party and its ally BJP over the chief minister's post. The tussle has delayed government formation in the state by more than 10 days.

Aaditya, scion of the Thackeray family, won from Worli Assembly Constituency in the recent Assembly polls in the state. He was the first member of the Sena's founding family to contest elections.

As the Shiv Sena continues to push for its demand for a 50-50 formula, BJP has said it will not share the chief minister's post, currently held by Devendra Fadnavis.

However, Sena legislator Pratap Sarnaik had said that their party chief should get written assurance from the alliance partner BJP that they will get a chance to run the government for a 2.5-year term each.

Giving mixed signals on Monday, Sena leader Sanjay Raut said, "The Sena contested the assembly elections in an alliance and we would adhere to the coalition dharma till the last moment." But earlier he had said the Sena could get desired numbers to form a stable government.

The BJP-Shiv Sena alliance won an absolute majority in the Maharashtra assembly polls with the former emerging as the single largest party in the state with 105 seats. Shiv Sena, on the other hand, bagged 56 seats in the 288-seat assembly.