Police personnel, large media contingents and high profile lawmakers throng the hotel from its main gate to the entrance turning it into a virtual fortress 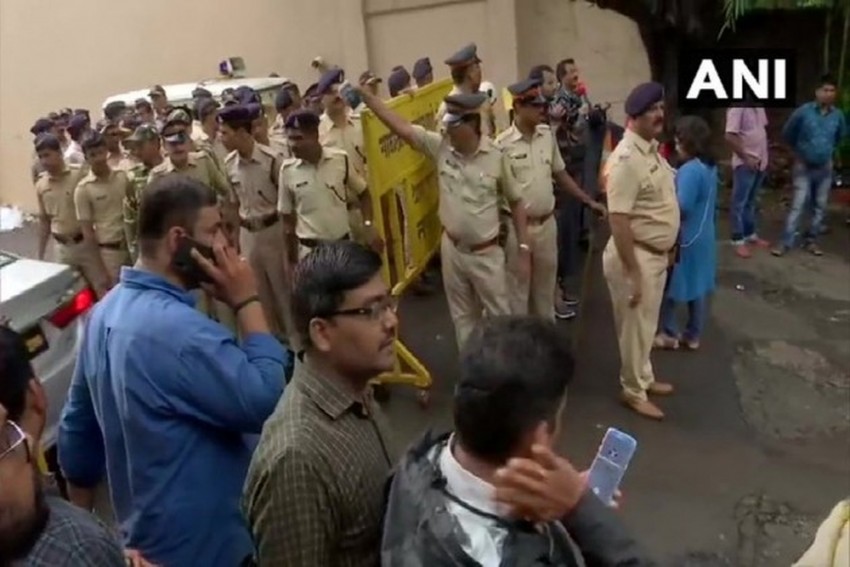 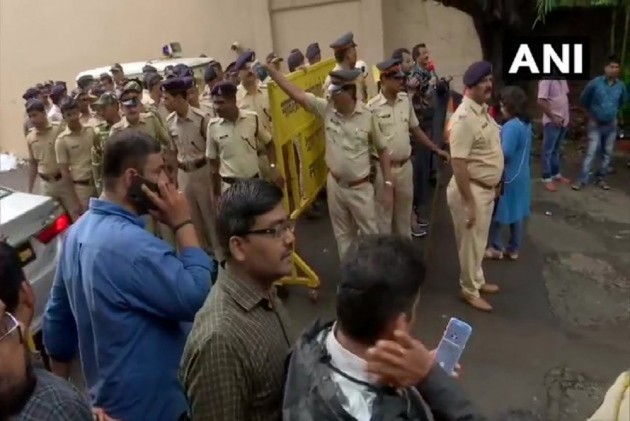 The Mumbai hotel where the rebel Karnataka MLAs are staying has virtually turned into a fortress with police personnel lining the entire stretch from its main gate to the entrance.

A large contingent of media persons was also camping outside the Renaissance Hotel in Powai area.

Senior Congress leader D K Shivakumar, who had booked a room in the hotel was barred from entering as his reservation was cancelled "due to some emergency" by the management. No charges will be applicable, the hotel said in an e-mail.

After standing outside for a few hours, the Karnataka Water Resources Minister could only manage to sit on the hotel's compound wall with his feet over a stormwater drainage opening.

Security was stepped up outside the luxury hotel since morning when Shivakumar, the Congress' troubleshooter, insisted on meeting the rebel MLAs in a desperate bid to pull the Congress-JD(S) Karnataka government from the brink of collapse.

Every vehicle entering the hotel premises was being thoroughly checked, including those of a few local Congress leaders who arrived at the property.

Mumbai Congress leader Ganesh Yadav was the first party leader from Maharashtra to meet Shivakumar around 11 am.