Under 'provisional cause of death', the post-mortem report stated 'evidence of ligature mark over the neck.' 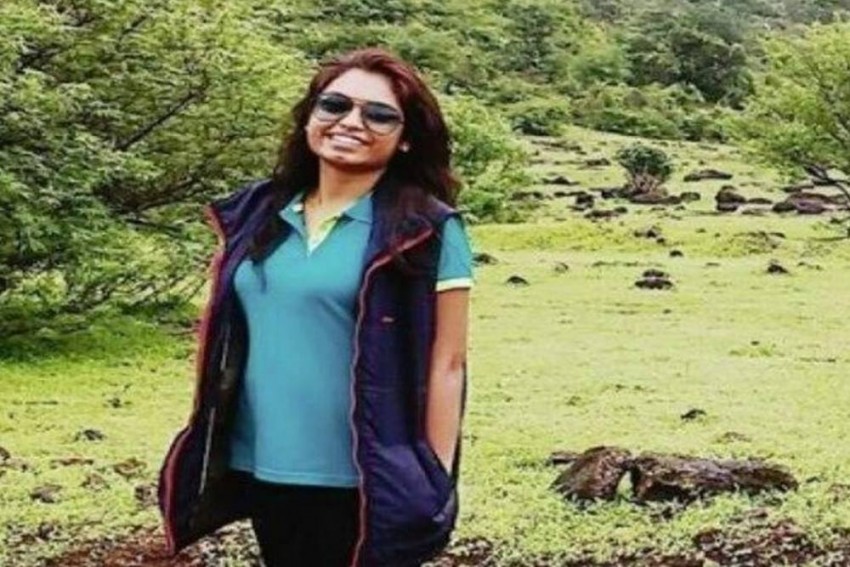 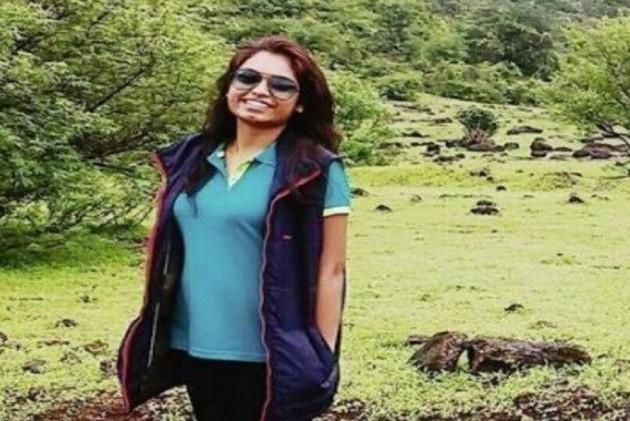 The post-mortem report of postgraduate medical student doctor Payal Tadvi, who was found dead in her hostel room recently, has revealed evidence of a ligature mark on her neck.

Under 'provisional cause of death', the post-mortem report stated 'evidence of ligature mark over the neck.'

A Mumbai court on Wednesday sent all the three accused in the case to two-day police custody as her family sought directions for the crime to be treated as a murder.

The lawyer representing Tadvi's family told the court that said that circumstances of the medical post-graduate student's death suggested it was a murder case.

"From the circumstances of her death and bruise mark on her body, we can say that it must be a case of murder and not of suicide. Police must investigate this case in the lines of a murder investigation. Police should be given 14 days time for that," Nitin Satpute, counsel representing the deceased's family, said.

"The accused had taken her body to some other place and later it was brought to hospital so there is a suspicion of tampering with the evidence," Satpute alleged in court.

The matter was being heard before magistrate RM Sadrani of a Mumbai sessions court.

Seeking the maximum custody of 14 days, prosecutor Jay Singh Desai told the magistrate that the witnesses are under pressure.

"The accused are superior to almost every witness in the case. Witnesses are afraid of the accused to give their statement. This case may create social unrest if not investigated properly. The police have to retrieve WhatsApp communication from the phones of the accused," Desai argued.

In defence, the lawyers representing the accused dismissed the charge of abetment of suicide and told the court that the three were not aware of Tadvi's caste.

Responding to the request of treating the case as a murder, accused Bhakti Mehre's counsel Sandip Bali said, "As the intervener claimed that this is a murder case, I will emphasize that let all medical reports come in."

Mehre's lawyer also contended that the abetment of suicide charge, saying that it is only based on the statement of Tadvi's mother and is not supported by any other proof.

Advocate Abad Ponda, appearing for accused Hema Ahuja and Ankita Khandelwal, dismissed the claims that the deceased was harassed on the basis of her social identity. "Accused were not aware that the deceased got admission under any quota so they did not know her caste," he argued.

The accused, Ankita Khandelwal, Bhakti Mehre and Hema Ahuja, were arrested for allegedly abetting the post-graduate medical student Dr Tadvi, who belonged to the Scheduled Tribe community, to end her life at her hostel in BYL Nair Hospital on May 22.

The hospital administration had formed an anti-ragging committee to probe the case.

The Maharashtra Association of Resident Doctors (MARD) had suspended the three doctors, who on Monday, wrote to the association urging for a fair probe.

Two Men Booked For Roaming In Mumbai Disguised As Terrorists, Were Extras In Hrithik Roshan Film