'Nita and Mukesh Ambani are delighted to become grandparents for the first time', said a spokesman. 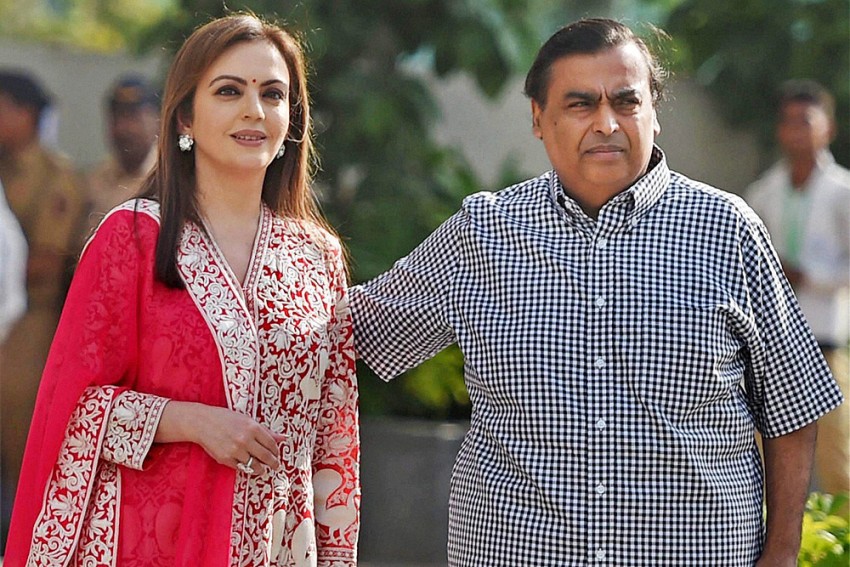 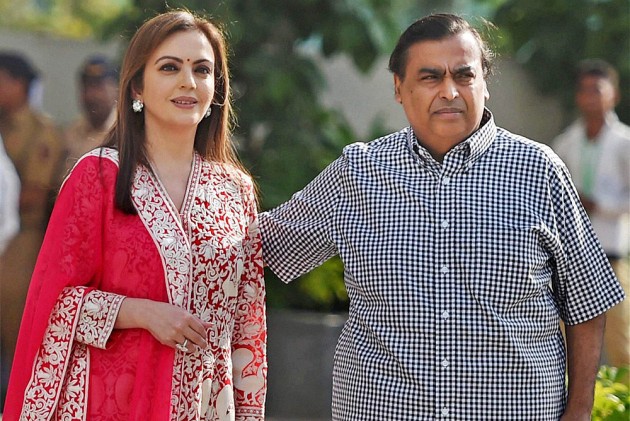 Billionaire Mukesh Ambani on Thursday became a grandfather after a son was born to his eldest son.

"Shloka and Akash Ambani became proud parents of a baby boy today in Mumbai," a statement from the Ambani family spokesperson said.

Ambani, 63, and his wife Nita have three children - twins Akash and Isha, 29 years old, and Anant, 25. The Ambani family is said to have returned to Mumbai just before Diwali last month after spending considerable time abroad.

"Nita and Mukesh Ambani are delighted to become grandparents for the first time as they welcomed the great-grandson of Dhirubhai and Kokilaben Ambani," the statement said.

"The new arrival has brought immense joy to the Mehta and Ambani families."

Both mother and son are doing well, it added.