'I have come from a normal rural family and our schools followed a certain discipline and dress code,' Tirath Singh Rawat said 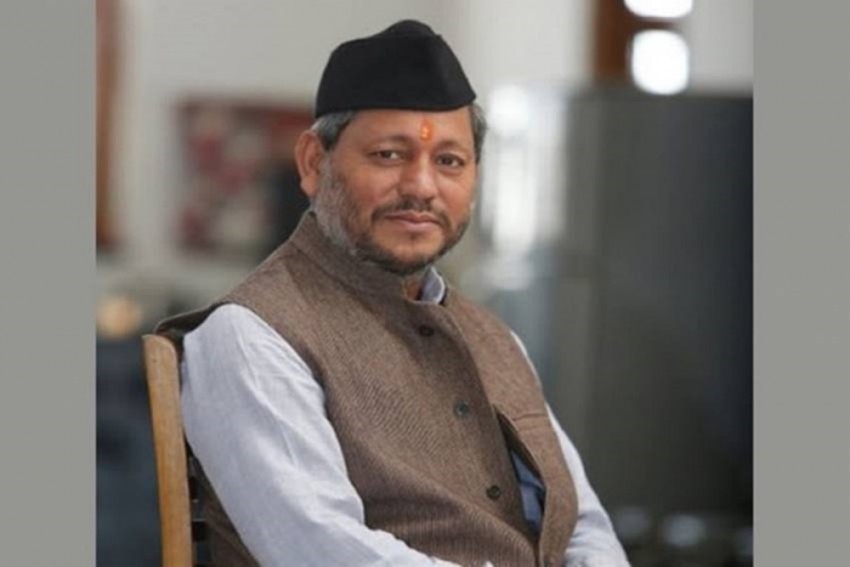 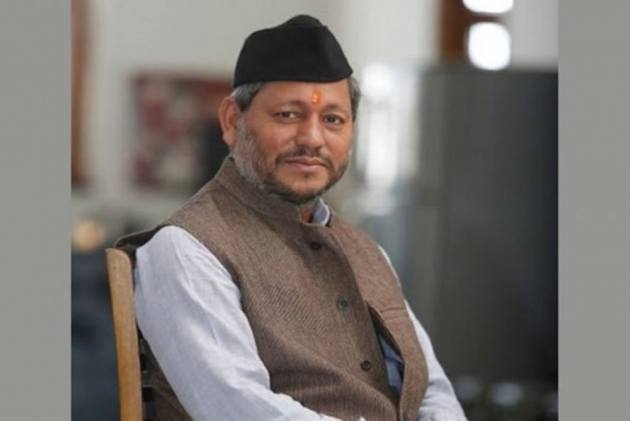 A day after Uttarakhand Chief Minister’s ripped jeans remark created a social media furore, Tirath Singh Rawat spoke to Aaj Tak and said that he doesn’t mind women wearing jeans, but he still has a problem with ripped and torn ones.

While answering a question over his controversial remarks aimed at women who wear ‘ripped jeans’, he said, “I don’t mind jeans but even today, I object to ripped jeans.”

He went on to explain the reason behind his objection and emphasised on a proper dress code. “I have come from a normal rural family and our schools followed a certain discipline and dress code. Whenever our pants got ripped while going to school, we used to fear how will we face our Guru ji and used to cover the torn part. Nowadays when children buy jeans worth Rs 2000-4000, he first sees whether the jeans are ripped. If it isn’t, he goes home and runs scissors on it. So what bad did I say,” he said.

Earlier in the day, his wife also came forward in his defence, saying his words were not being presented in full context. In a statement through a video, Rawat’s wife Rashmi Tyagi on Thursday said that the entire context in which he made the comment is not being described.

“He (Tirath Singh Rawat) said that women’s participation is unprecedented in building the society and the country. It is the responsibility of the women of our country to save our cultural heritage, save our identity, save our costumes,” Rashmi said.

While speaking at a workshop organised by the Uttarakhand State Commission for Protection of Child Rights in Dehradun on Tuesday, Rawat said that he was shocked to see a woman running an NGO in ripped jeans, and was concerned about the kind of example she was setting for the society. The CM said due to a lack of values, youngsters these days follow strange fashion trends and consider themselves to be big shots after wearing jeans ripped at the knees, while women also follow such trends.

Soon after his comment went viral, people started reacting. A social media campaign with hashtags such as #GirlsWhoWearRippedJeans and #GreetingsFromMyNakedKnee trended on Twitter throughout Wednesday and Thursday. Social media users especially women shared photos of themselves in ripped jeans, as mark of protest, while opposition party leaders also criticised his statement.

Congress General Secretary Priyanka Gandhi Vadra took a dig at BJP leaders tweeting pictures of various saffron party leaders in ‘khaki’ half pants with the caption: “Oh my God!!! Their knees are showing.”

Shiv Sena’s Priyanka Chaturvedi also slammed him saying, “Soch badlo Mukhyamantri Rawat ji, tabhi desh badlega (change your thinking CM Rawat Ji, only then the country will change)”. Sharing a picture of hers wearing ripped jeans, Chaturvedi tweeted a strong response against CM Rawat’s remark and said that the country’s culture are impacted by men who sit and judge women and their choices.