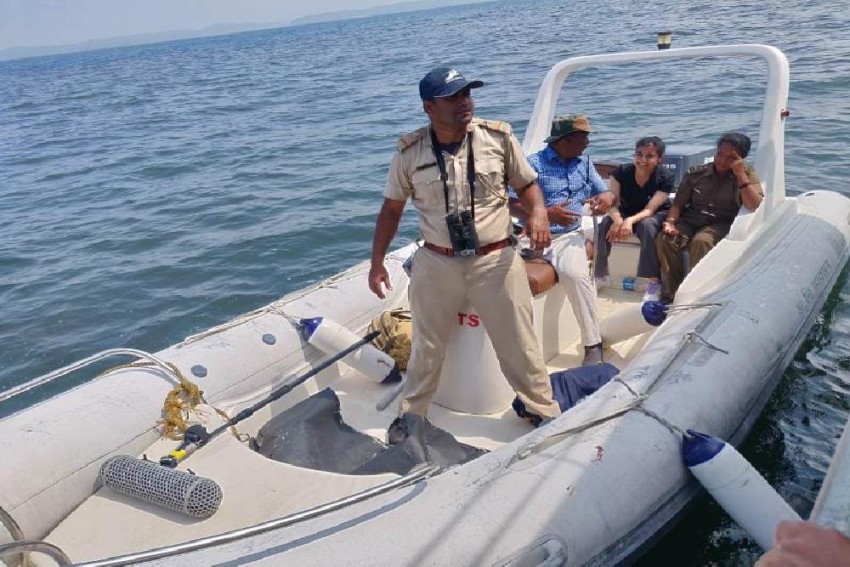 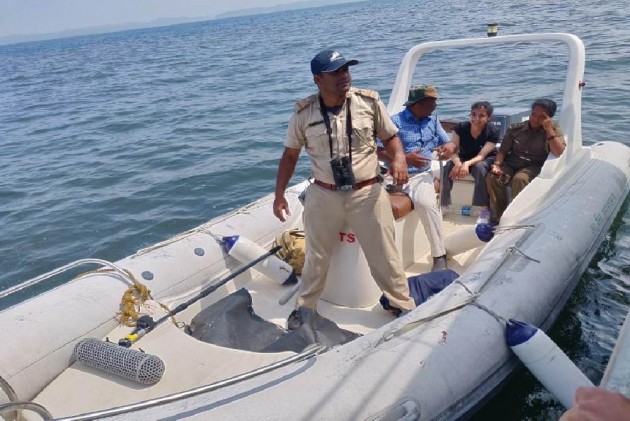 Mohammad Hussain was a successful mechanical engineer until one day he realised that his personal values weren’t lining up with his work. So, he decided to give up a well-defined job at an environmentally unfriendly power plant to join the forest department. Today, Hussain’s peers might be earning big and jetting off on expensive holidays, but his WhatsApp status puts things in perspective: “My job is better than your holiday”.

Hussain is quite right because he’s now a forester in the Marine National Park in the Andaman Islands – a paradise on Earth. 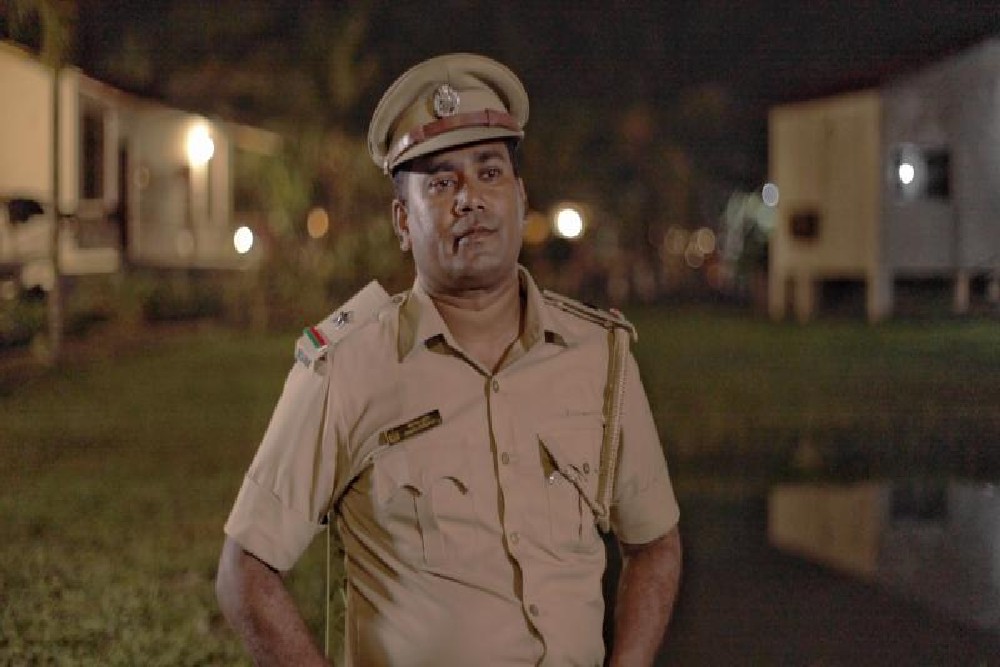 We joined Hussain for a few days. Travelling to remote islands to check for signs of hunters or traps laid out for mammals, zipping off on his speed boat to check legal paperwork of a fisherman, relocating a killer saltwater crocodile, and by night, watching a rare leatherback turtle lay eggs under a moonlit sky – all of this is a day’s work for Hussain.

But what he loves the most is diving. He taught himself deep-sea diving and then set up the first Marine Reserve Diving Centre in India that has already trained several forest staff. And now the work of the forest department has been extended underwater to include reef surveys to help scientists in their research. (while shooting at location)

It does sound like a dream job. But all is not well in this idyllic landscape. Rising ocean temperatures and climate change have taken a toll on the Andaman Coral Reefs that are declining at an alarming rate.

Large areas are devoid of colour and life. Bleached reefs are like underwater graveyards. Hussain says he remembers places that were bursting with colour and life just a few years ago, but now they are ghastly white. You can hear the pain in Hussain’s voice when he talks about the coral reefs.

But he has not given up to gloom and doom. He quickly recovers to tell us that he’s spotted signs of life recovering in some bleached reefs. He is hopeful that things will slowly recover. 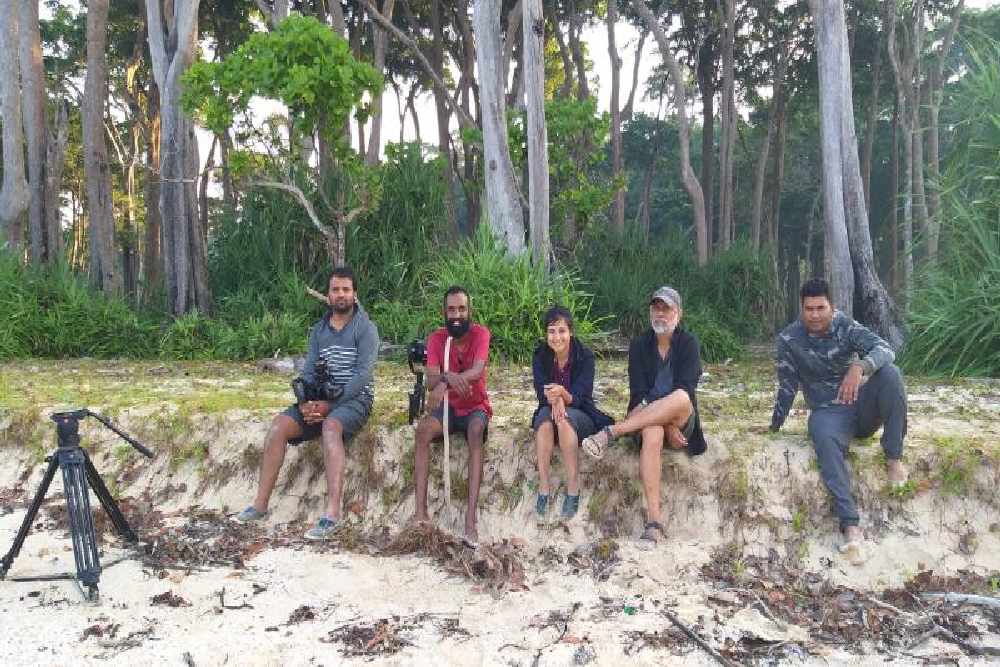 His hope and hard work may one day help his eight-year-old daughter, who wants to be a Marine Biologist, to be able to dive in the same waters when she grows up. That’s why Hussain has dedicated his life to protecting these islands so that this paradise will not be lost to the next generation.

Hussain’s optimism is contagious. By the time we bid goodbye to him, we were converted to the belief that even in the midst of despair there is hope.

Tell People If You Support Or Oppose Abrogation Of Article 370: Shah Dares Congress-NCP