Home  »  Website  »  National  » Interviews  »  Modi Evoking 'Boti-Boti' Remark As He Has Nothing To Talk About Development: Imran Masood

Modi Evoking 'Boti-Boti' Remark As He Has Nothing To Talk About Development: Imran Masood

Speaking to Outlook, Congress candidate Imran Masood says that PM Narendra Modi is trying to deflect the attention of voters by resorting to communal polarisation. 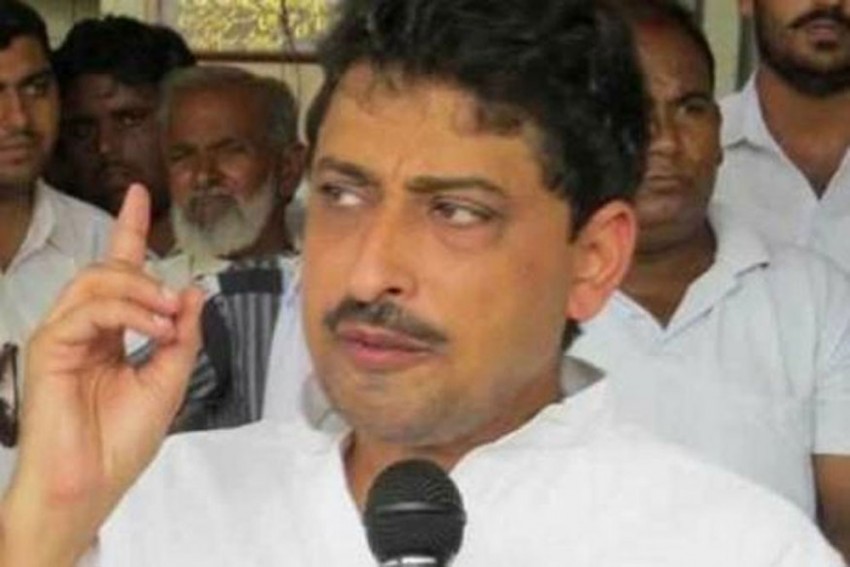 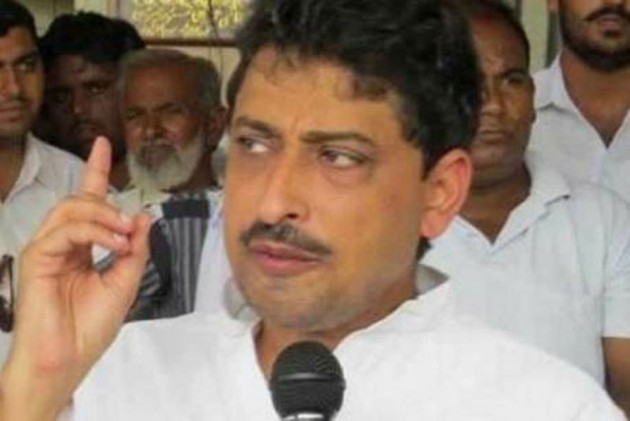 Prime Minister Narendra Modi has no answer to give when asked about employment or farm distress, so, he talks about ‘Pakistan’ instead of development, says Imran Masood, Congress’ candidate from Saharanpur.

His comments come in response to PM’s remark accusing Congress president Rahul Gandhi of being close to people who threaten “boti-boti” (chop into pieces).

Ahead of the 2014 Lok Sabha elections, Masood was arrested for hate speech after he threatened to “chop Narendra Modi into pieces”. The controversy cost Masood dearly and he lost to Bharatiya Janata Party’s Raghav Lakhanpal by around 65,000 votes.

Speaking to Outlook during his campaign trail, Masood says that Modi is trying to deflect the attention of voters by resorting to communal polarisation. Masood also said that Bhim Army is supporting Congress in Saharanpur.

Q: During an election rally in Saharanpur, PM evoked your controversial 2014 comments where you allegedly threatened to “chop Narendra Modi into pieces’’. Do you think it will adversely affect your winning prospects?

A: People in Saharanpur are angry with the BJP government and sitting MP Raghav Lakhanpal. Prime Minister has no answer to offer when people ask about jobs, farmer distress and other pressing issues. So, he resorts to polarization and talks about ‘Pakistan’ instead of development. As a Prime Minister, he should maintain the dignity of the position. He should be talking about what he has done in the last five years and what he is going to do in future. He has run out of ideas and he knows that his party will lose this election.

Q: You are pitted against BSP –SP-RLD candidate Fazlur Rahman. Will it hurt the opposition unity at the national level, where the idea is to fight the BJP together?

A: We are not afraid of the grand alliance. BSP candidate Rahman is a beef trader and he paid money to contest from this seat. He is not a politician and he hasn’t done anything for constituency. I am confident that people will prefer me as I work for them round the clock.

Q: Saharanpur has 42 per cent Muslim population. If Muslim votes are split between you and Rahman, it is going to benefit the BJP. Your comments...

A: We are here to defeat the BJP and we are much ahead in the game. BSP works like B team of the BJP. My opinion is that the BSP is in cahoots with the BJP in this constituency. Mayawati is not trustworthy and she may ally with the BJP tomorrow. She has gone with BJP three times in the past. Mayawati needs to make it clear that who is she fighting against -- BJP or Congress?

Q: There are talks that Muslims are going to vote ‘strategically’ and in that scenario, they may prefer alliance candidate Rahman in order to defeat the BJP. Does that worry you?

A: There is no truth in these reports. In my opinion, 80-90 per cent Muslim votes are with me. Please wait for three more days and the picture will be clear.

Q: Chandrashekhar Azad’s Bhim Army is also a strong force here. What is your equation with him?

A: Chandrashekhar is with Congress here. Bhim Army is already working with us in the campaign. Chandrashekhar’s party will get 30- 35 per cent Dalit votes in Saharanpur.