PRISM was an anti-corruption body which made its debut as a political party in 2018 had said that if voted to power they would bring Right to Secession Bill. 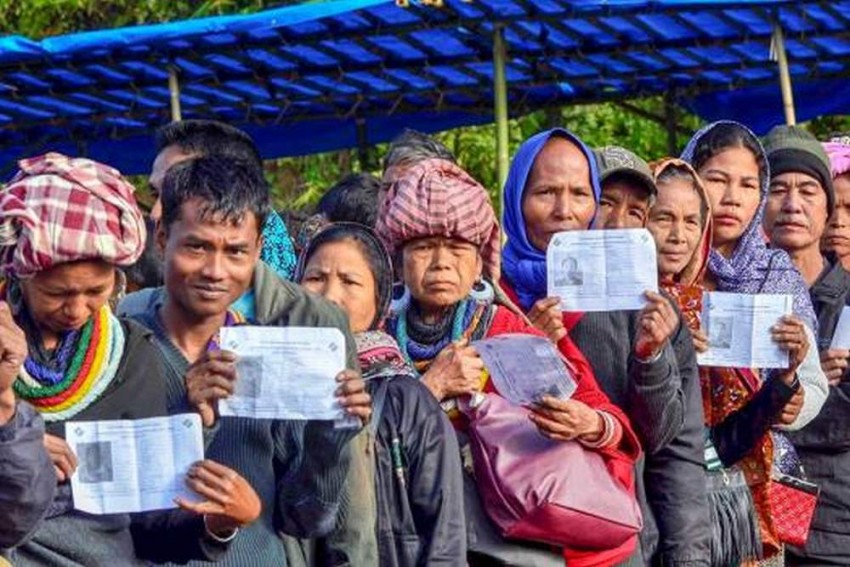 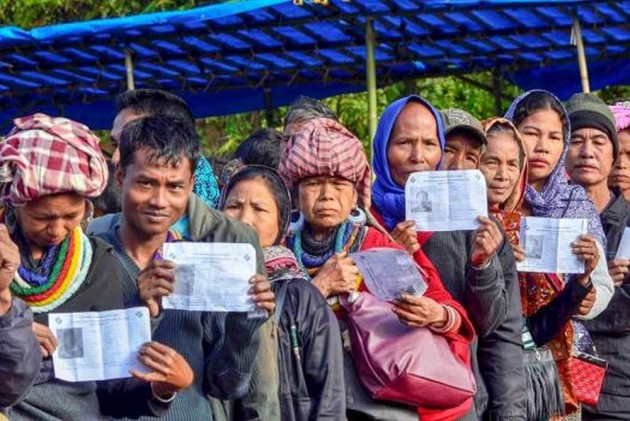 Chief Electoral Officer in Mizoram has asked People’s Representation for Identity and Status of Mizoram (PRISM) leaders to clear their stand on their election issue ‘secession’.

PRISM was an anti-corruption body which made its debut as a political party in 2018 had said that if voted to power they would bring Right to Secession Bill.

“…your party and the issues raised involved questions on the unity and integrity of the country. It has also been observed that earlier statements issued by your party in Aizawl and Champhai districts have openly spoken about the secession from India. In the light of above, you hereby directed to clarify the position of your party,” said the letter issued by the additional CEO Mizoram Krishna Mohan Uppu.

Party president Vanlalruata said that it’s only to oppose the controversial Citizenship Amendment Bill (CAB) which is against the indigenous community of not only Mizoram but the entire northeast.

“Government of India is trying to legislate the CAB which clearly divided the Indian people especially the Northeast people. BJP president Amit Shah has said that they are going to introduce the bill if it comes to power. I think it’s against the unity and integrity of India. And we strongly oppose it. So, our party has decided to go for the Right to Secession Bill if the CAB is introduced,” said Vanlalruata.

The CAB, which was passed by the Lok Sabha, lapsed in February after the Centre did not table it in the Rajya Sabha following widespread, and often violent, protests across the Northeast. The bill aims to ease facilitate Indian citizenship to non-Muslims from three neighbouring countries. However, a majority of the people and even regional parties, including Mizoram’s ruling Mizo National Front (MNF), had opposed the bill, saying it would threaten the demography of the region which is already burdened with “lakhs of migrants” from East Pakistan and now Bangladesh.

The lone Lok Sabha seat is held by Congress in Mizoram. The Northeast, including Sikkim, sends 25 members to the Lok Sabha. Assam has the most number of seats, 14 seats. Political commentators believe that the people as a whole are opposed to the bill and the PRISM’s move was just an extension of the anger.

The PRISM has named TBC Lalvenchhunga, a former Indian Navy sailor for the lone seat in the state.