Security forces launched a cordon-and-search operation in Anantnag district in south Kashmir this morning following inputs about the presence of militants there. 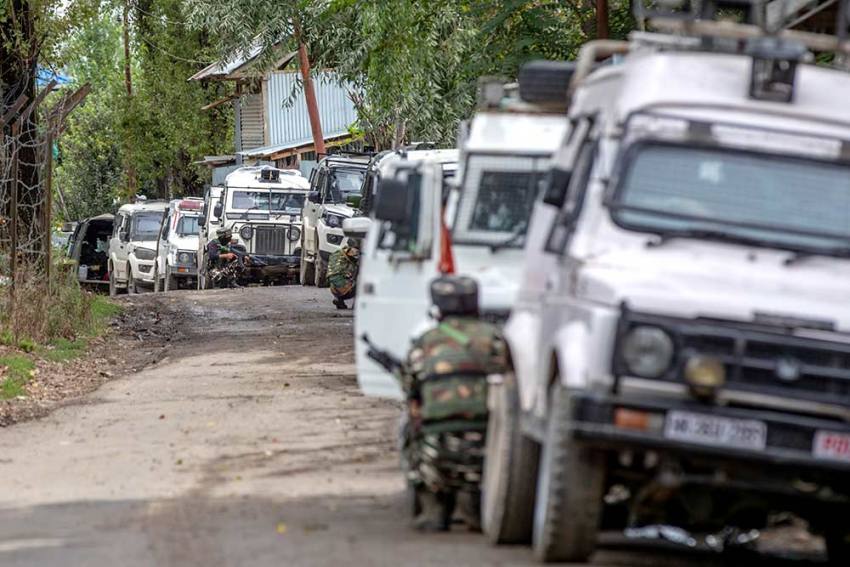 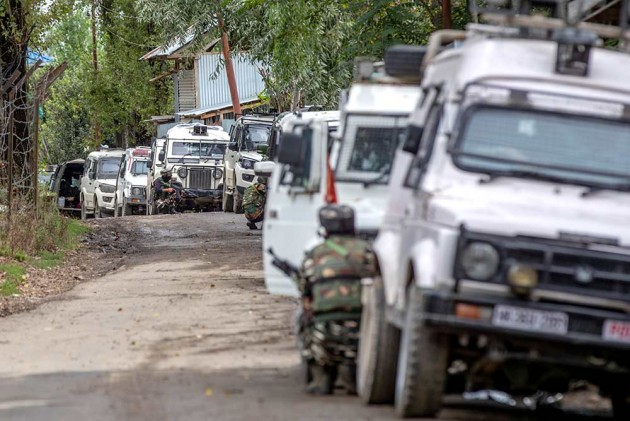 A militant was killed in an encounter with security forces in Anantnag district of Jammu and Kashmir on Saturday, the Army said.

Security forces launched a cordon-and-search operation in the Larnoo area of Anantnag district in south Kashmir this morning following inputs about the presence of militants there, an Army official said.

He said the search operation turned into a gunfight after the militants fired upon the search team, drawing retaliation.

In the exchange of fire, one militant was killed, the official said.

An AK rifle was recovered from the encounter site, the official added.

The operation is on, he said.

Sabarimala Temple Opens For Devotees After Over Six Months