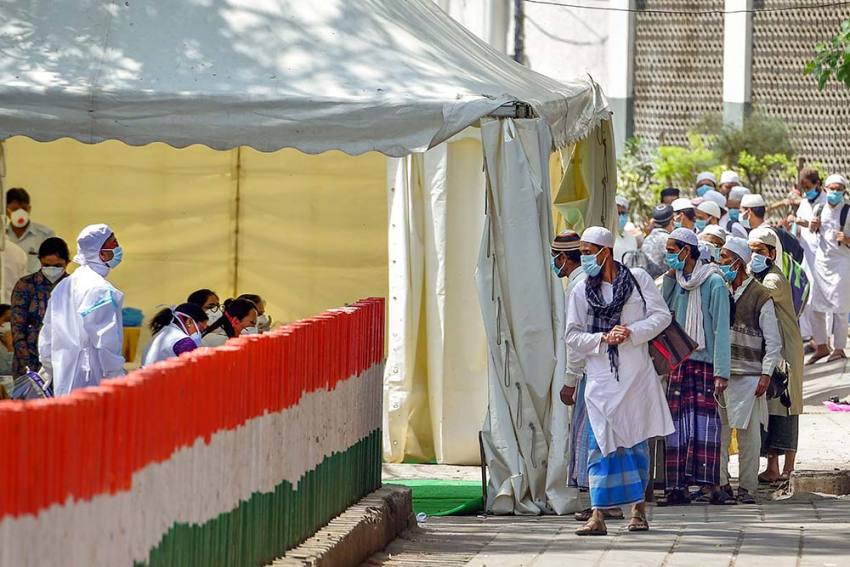 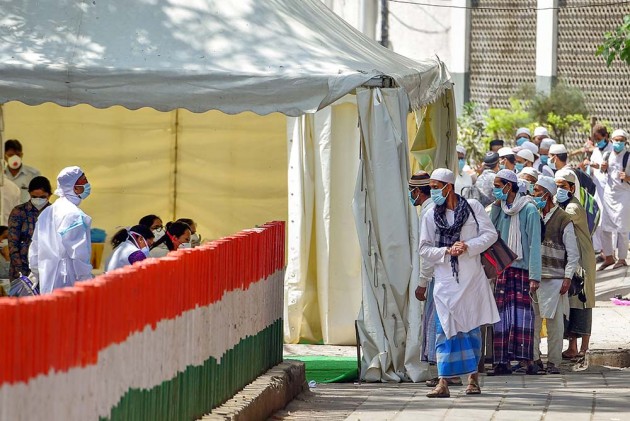 Four Americans, nine British and six Chinese nationals were among the 960 foreign Tablighi Jamaat activists who were blacklisted and their tourist visas cancelled by the Union Home Ministry, officials said on Friday.

The foreign Jamaat members are currently in different parts of the country and some of them have tested positive for COVID-19. The foreigners also include 379 Indonesians, 110 Bangladeshi, 63 Myanmarese and 33 Sri Lankan citizens.

As many as 77 Kyrgyzstan, 75 Malaysian, 65 Thai, 12 Vietnamese, 9 Saudi and three French nationals were also among those Tablighi Jamaat activists who were blacklisted and their visas cancelled, a government official said.

Action against the foreign Tablighi Jamaat members was taken after over 2,300 activists, including 250 foreigners of the Islamic organisation were found to be living at its headquarters located at Delhi's Nizamuddin despite the 21-day lockdown imposed to check the spread of coronavirus.

More than 300 of these Tablighi Jamaat activists have tested positive for COVID-19 while others have been put in different quarantine centres.

At least 9,000 people had participated at a congregation at the Nizamuddin Markaz last month after which many have travelled to various parts of the country for missionary works.

So far, around 400 COVID-19 positive cases and about 12 deaths in the country were found to have links with the Nizamuddin Markaz

Silence Of The Abdullahs: Is Coronavirus A Cover?