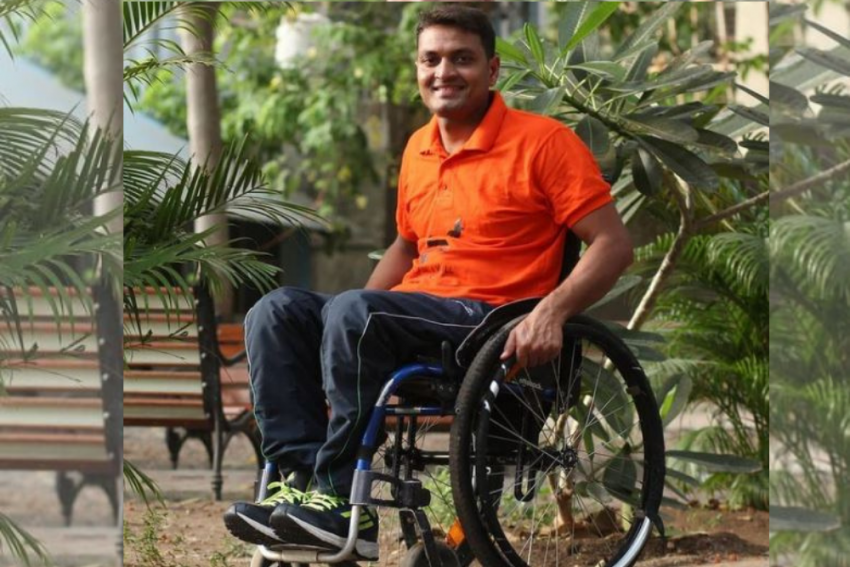 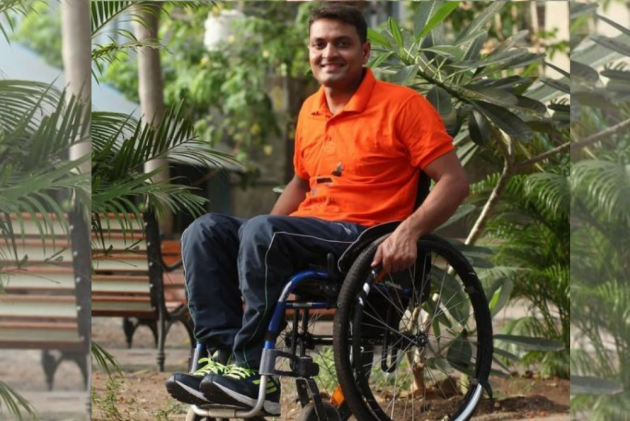 Every time 13-year-old Mohammad Shams Aalam Shaikh would watch Bruce Lee on his television screen, the starry-eyed teenager would imitate his icon in his living room, as he dreamt of pulling similar moves on a global stage one day. Growing up in Bihar’s Madhubani district, Shams did not let poverty or lack of opportunities deter him from pursuing his passion. By the time he was 23, Shams was a Karate black belt holder and he had won numerous championships conducted at the district, state and national levels.

In 2010, Shams was just one step away from living his childhood dream. He was a top contender to represent India at the Asian Games in China. However, fate had other plans and the 24-year-old budding athlete discovered that he had a benign tumour in his spinal cord.

Speaking to Outlook, Shams says doctors had informed him that he had to immediately undergo surgery and that his life was at stake. Out of sheer desperation to make it to the Asian Games, Shams got himself operated at a private hospital without consulting his family. “My family was not very well-off back then. They would have insisted on me getting operated in a government hospital as it would have been cheaper. But I did not want to take chances and got myself operated at a private facility,” Shams says.

However, a surgery that should have helped him recover and hit the ring within two weeks, went terribly wrong and Shams became paraplegic — a condition that paralyses one’s torso and legs.

“Initially, I did not understand what to do. It took me a while to regain confidence. But I suppose if you are a fighter, you just cannot sit still no matter how many hurdles life throws at you. After a traumatic period of two years, the fighter in me reawakened and I decided to pursue swimming,” says Shams. 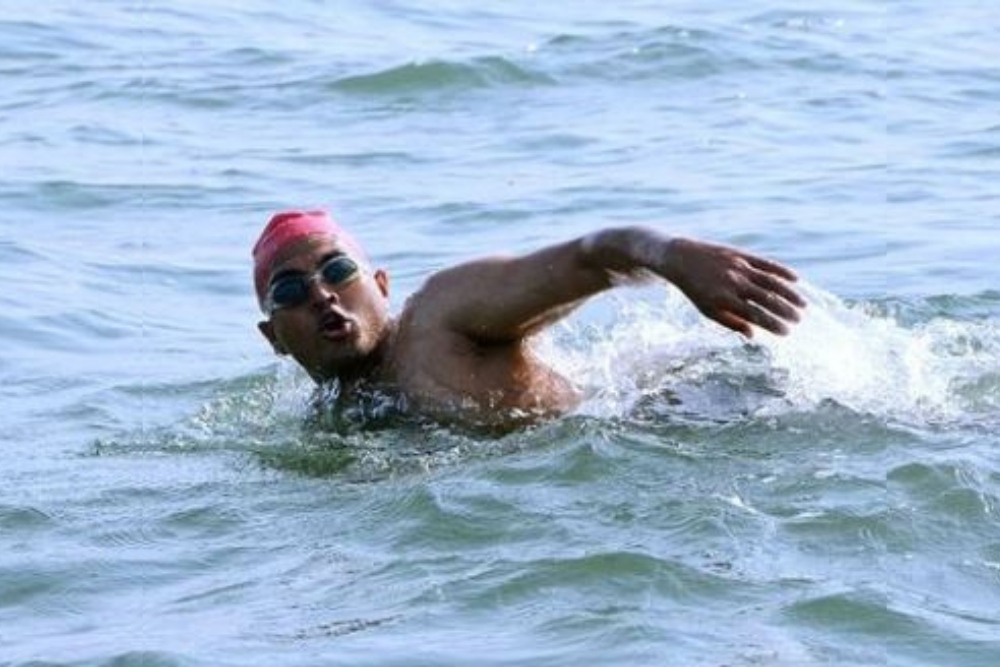 Shams holds a world record holder for completing the longest distance of open-sea swimming by a paraplegic.

And even though Shams couldn’t make it to the Asian Games as a karate player in 2010, he became the first para-swimmer from Bihar to represent India at the Para-Asian Games, Jakarta, Indonesia, in 2018.

However, Shams hasn’t confined himself to building a career. He is also a sports diplomat, who has tirelessly worked towards ensuring sports complexes in India are accessible. “Disabled persons face so much difficulty in India. Our public transport system, banks, hospitals, schools, government buildings, sports complexes and pretty much no public space is disabled-friendly. Because of this even the very act of venturing outside one’s house is a Herculean task for most people with disability and I wanted to change that,” says Shams. “My mission in life is to promote accessibility through sports,” the athlete adds.

Shams was instrumental in making the Patliputra Sports Complex in Patna disabled-friendly. The Bihar government allocated Rs 14 lakh to ensure ramps and elevators are present throughout the complex after Shams constantly wrote to one official after another for two years. 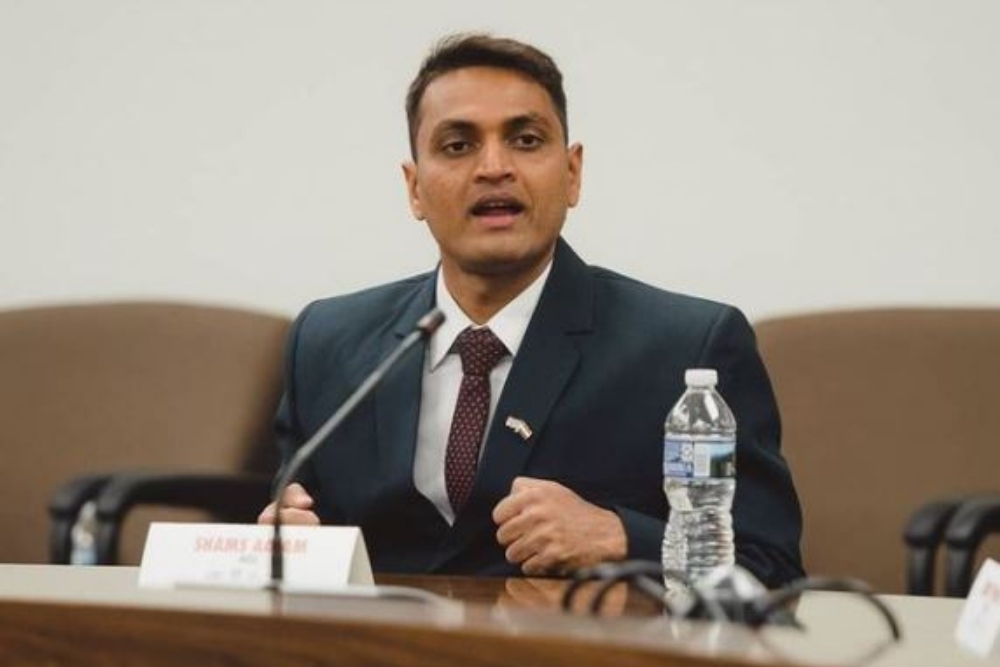 Shams also staunchly believes that all government policies should follow the concept of “nothing about us, without us”.

And so, taking things into his own hands, Shams founded the Mumbai Para Sports Association in 2014 to provide a platform for para-athletes in the city. He also conducted the Maharashtra Para-Olympic Games, the first of its kind in 2015. More than 1,000 athletes from all over the state took part in the games.

Now, the champion swimmer has his eyes set on the 2022 Para-Asian Games and the 2024 Para-Olympics. “If we (para-athletes) are provided with opportunities, there is nothing that can stop us,” says Shams.