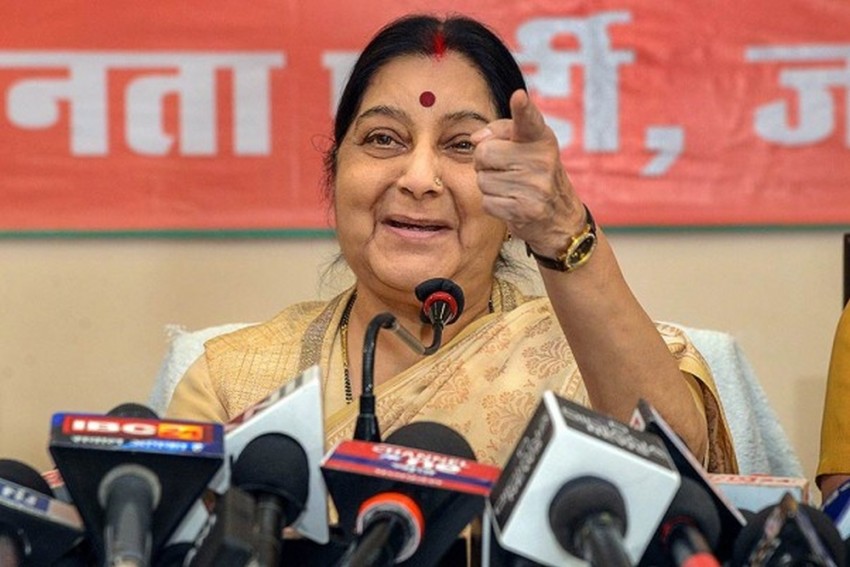 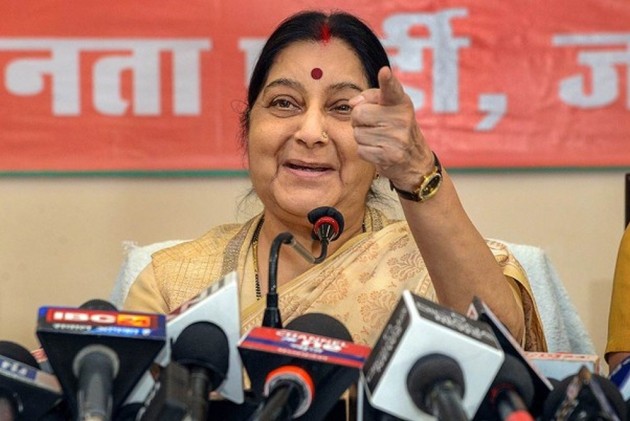 Even as a Twitter user used harsh words to attack the External Affairs Minister Sushma Swaraj, the senior cabinet minister responded by offering help to the man who needed help with his passport.

"Thanks for your compliments. My office will get in touch with you today and help you get the passport," Swaraj said on Twitter in reply to a person who criticised her saying that she was "not a chowkidar" and how he lost a career opportunity because he did not get his passport on time.

Thanks for your compliments. My office will get in touch with you today and help you get the Passport. https://t.co/4GT2enfEcG

Swaraj also tagged a tweet by her additional private secretary in which that person was told that he applied for a normal passport on March 13 without proper address proof and he submitted the address proof on March 20.

"The PSK Andheri sent the application for police verification. The police report is awaited," it said.

On Saturday, when a Twitter user suggested that it is not Swaraj, but some "PR guy" tweeting for her, she responded saying: "Rest assured - it's me, not my ghost."

Rest assured - it's me, not my ghost. https://t.co/qxCeKUJ0uJ

Also last week, when asked by a Twitter user why she, being the foreign minister and the "most sensible" BJP leader, had added the 'chowkidar' prefix to her name on the microblogging site, Swaraj tweeted, "Because I am doing Chowkidari of Indian interests and Indian nationals abroad."

Prime Minister Narendra Modi had launched the "Main Bhi Chowkidar" (I too am a watchman) campaign to blunt the Congress's "Chowkidar Chor Hai" (the watchman is a thief) jibe at him.

He had prefixed his Twitter handle with 'chowkidar' and almost all BJP leaders and Union ministers including Swaraj, Arun Jaitley and Nirmala Sitharaman followed suit.

Congress president Rahul Gandhi has been targeting Modi over alleged irregularities in the Rafale fighter jet deal. He has often used the "Chowkidar Chor Hai" slogan while accusing the prime minister of wrongdoings in the deal.