Even though the threat of the virus has escalated, CM Uddhav Thackeray decided against suspending suburban local trains and bus services 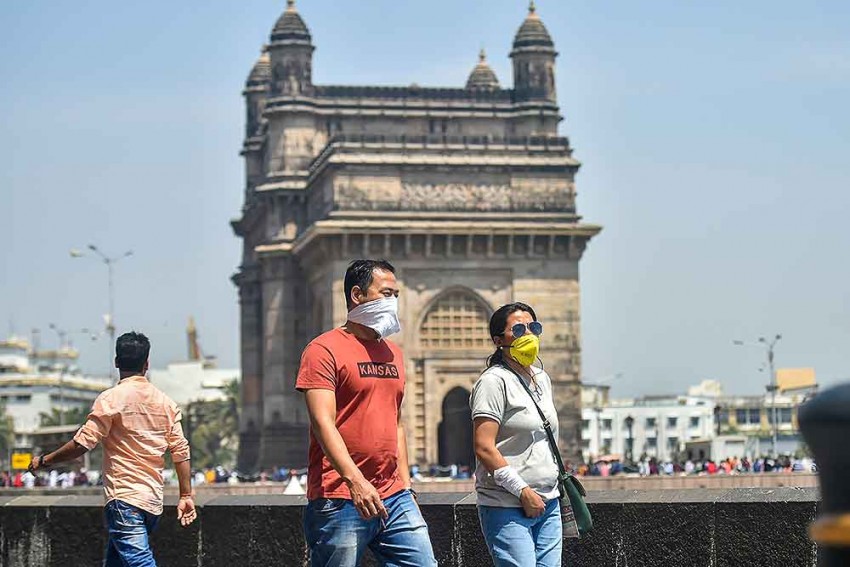 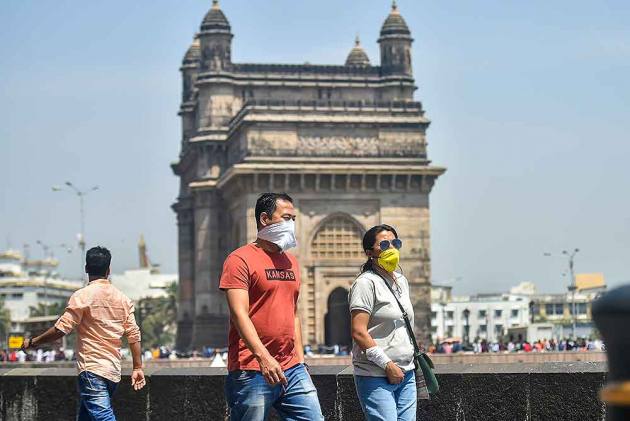 The scourge of coronavirus continued unabated in Maharashtra with one death and one new case detected each in Mumbai, Pune and Pimpri-Chinchwad, taking the total positive cases to 41, even as the state government opted against a near-total lockdown on Tuesday.

"There are a total of 26 males and 15 women admitted to various hospitals around the state. The condition of all patients is stable and they are responding to treatment," Thackeray informed media persons.

Mumbai exhaled a collective sigh of relief as the CM said he had decided against suspending the suburban local trains and bus services for the present.

But, in the same breath, he also warned that after reviewing the situation over the next couple of days, he would not hesitate to take the extraordinary measure if the crowds don't reduce in trains and buses.

"We have reviewed the statewide situation arising out of coronavirus. I did not take the decision to shut down public transport for now. But I again appeal to all people to avoid any unnecessary travel for the next few days," Thackeray.

The CM asserted there is no move to shut down government work, but efforts are on to ensure all work is carried out with minimum number of staff to avoid overcrowding.

He called upon the private sector to implement 'work-from-home' (WFH) wherever possible, saying the top (private sector) players have told senior officials that they would also attempt to reduce the number of people attending workplaces, besides helping the government in different ways to combat the Covid-19 pandemic.

Explaining the decision, Health Minister Rajesh Tope pointed out that suspension of train or bus services would create huge problems for many Mumbaikars, especially the daily wage-earners who depend on suburban trains or buses for their livelihood.

Meanwhile, Covid-19 claimed its first victim in the state when a 63-year old man with a history of travel to Dubai, succumbed around 7 am, almost a week after he tested positive, at the Kasturba Hospital.

An official statement said he had not revealed his travel history when he was initially admitted to a private hospital for five days before being shifted to Kasturba Hospital, where he passed away in quarantine today.

"The patient had travel history to Dubai, which he reportedly did not divulge at the time of his admission to the private hospital," said a terse note from Ministry of Health New Delhi.

By the time the couple' test results were received, there were more than 80 who came into his contact plus a dozen neighbours and relatives, most of whom are now quarantined.

The deceased was a part of a 40-member group that had travelled to Dubai and suffered from high blood pressure, pneumonia, inflammation of heart muscles and increase heart rate leading to his death, and tested positive for Covid-19, said a statement from Kasturba Hospital.

"The patient-couple arrived from Dubai on March 5. The victim's wife has also tested positive and her condition is stable," Tope said.

Gearing for a long medical battle, the Municipal Corporation of Greater Mumbai (MCGM) Commissioner Pravin Pardeshi ordered requisitioning 240 rooms in various private hotels and guest houses specifically to quarantine those who are not willing to be isolated at their homes.

Those who opt for this facility would have to cough out charges for their quarantine stay and the rates are being finalized by the civic officials with the hotel managements.

Tentatively, 20 rooms shall be booked at Mirage (Madison Group), 100 at ITC Maratha, 70 at PWD Guest House in Andheri and 50 at Niranta Airport Transit Hotel, which would be designated as 'quarantine'.