Maharashtra: Man Gets 10 Years In Prison For Raping Teenage Stepdaughter In Thane

The court on Thursday convicted the man under relevant sections of the IPC, and the Protection of Children from Sexual Offences (POCSO) Act. 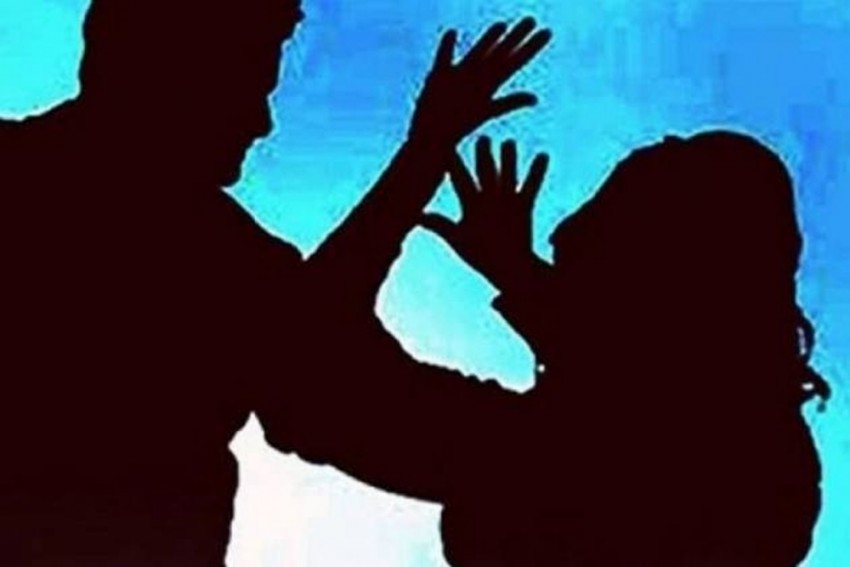 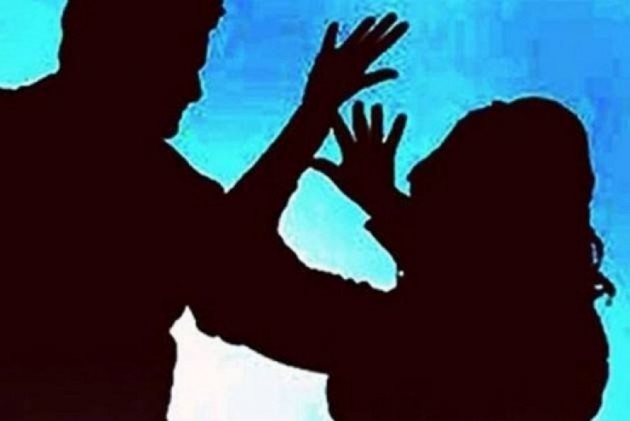 A man has been sentenced to 10 years in jail by a court in Thane for raping his teenage stepdaughter repeatedly.

The court on Thursday convicted the man under relevant sections of the IPC, and the Protection of Children from Sexual Offences (POCSO) Act.

Special Judge (POCSO) Kavita D Shirbhate also imposed a fine of Rs 4,000 on the 37-year-old accused, a labourer from Vashi in Navi Mumbai, who is also an HIV patient.

Initially, the boyfriend of the rape survivor, then aged 16, was tried in the court on charges of kidnapping and raping her.

During her deposition, the victim told the court that it was not her boyfriend (who was later let off), but her stepfather who raped her on multiple occasions and at different places, including at her home.

According to Assistant Public Prosecutor Vinit Kulkarni, the ordeal started in 2011, when the accused spiked a drink of the victim and raped her in his house. The sexual assault went on till 2014.

In between, the girl left her stepfather's home and lived on the footpath from where she was shifted to a child correction home, Kulkarni said.

The convict forced her to file a false complaint of kidnapping and rape against her boyfriend, he said.

During the trial, the prosecution examined four witnesses, including the girl.

In her order, the judge noted, "This case is based on circumstantial evidence and evidence of the victim. The documents produced on record by the prosecution are sufficient to establish the chain of circumstances.

"The prosecution has proved that the victim was a minor at the time of the incident and properly explained the delay in lodging an FIR.

"Considering the facts and circumstances of the present case, I come to the conclusion that prosecution has proved its case beyond all reasonable doubts," she said.

SC To Hear Chidambaram's Appeal Against Arrest On Monday