The BJP chief whip told the MLAs to vote in favour of the party during the floor test. 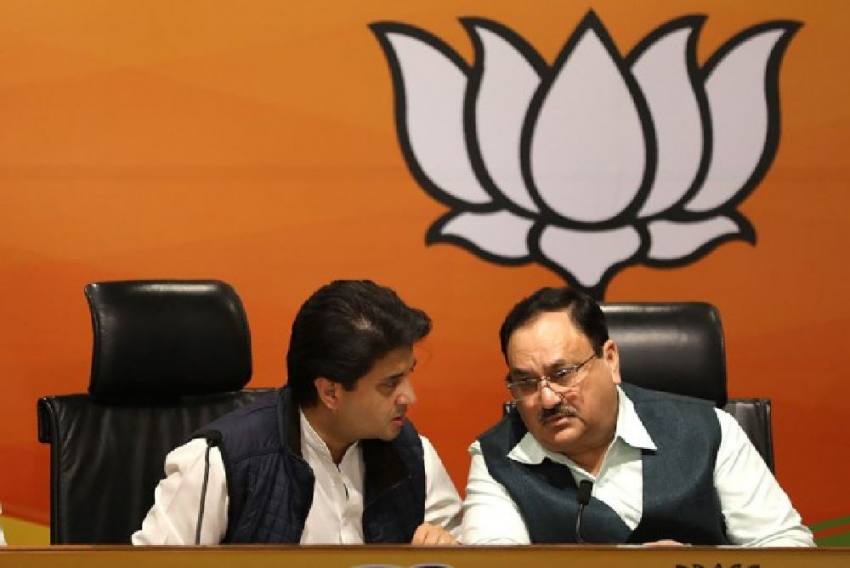 Madhya Pradesh BJP Legislature Party on Sunday issued a whip to all its MLAs to remain
present in the House during the Assembly session that begins on Monday, and vote in favour of party during the trust vote.

The whip was issued by BJP chief whip and MLA Narottam Mishra.

The chief whip told the party MLAs to vote in favour of the BJP during the floor test.

BJP MLAs are currently staying at a resort in Gurugram (Haryana).

The Kamal Nath government in the state is teetering after 22 MLAs, supporters of Jyotiraditya Scindia who quit the Congress and joined the BJP, resigned. Natio

Jammu And Kashmir: Four Militants Killed In Encounter In Anantnag