Madan Lal Saini was reportedly suffering from lung-infection and was admitted to AIIMS on June 22. 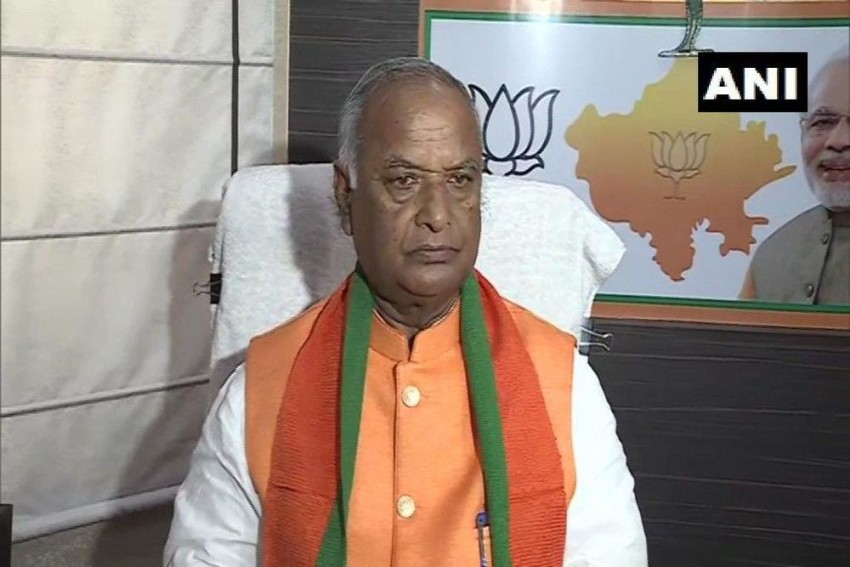 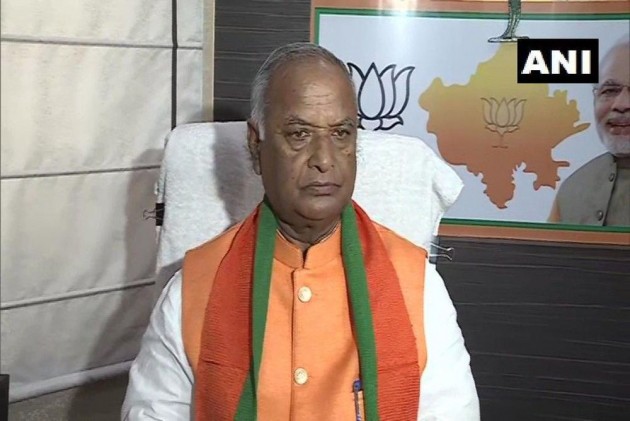 He was diagnosed with an infection in the lungs and was admitted to a private hospital in Jaipur. On Saturday, he was shifted to Delhi owing to his deteriorating health conditions and was being treated under the Hematology Department at AIIMS.

"He was later shifted to the ICU after his condition further deteriorated. He passed away today around 7.09 pm," a source at AIIMS said.

Saini was appointed BJP state president last year. He was a former MLA and RSS volunteer who held various posts in the Bhartiya Kisan Morcha as well.

"The passing away of Shri Madanlal Saini Ji is a major loss for the BJP family. He contributed to strengthening the Party in Rajasthan. He was widely respected for his congenial nature and community service efforts. My thoughts are with his family and supporters. Om Shanti," he tweeted.

Vice President Venkaiah Naidu said, "Saddened by the sudden demise of Shri Madan Lal Saini, Member of Rajya Sabha. In his extensive public life as an MP, MLA and State BJP President in Rajasthan, he served with distinction. My profound condolences to bereaved family members and followers. May his soul rest in peace."

Rajasthan Chief Minister Ashok Gehlot took to Twitter and expressed shock over the death of the senior BJP leader.

"Shocked and saddened to hear about the passing away of Madan Lal Saini ji, President of BJP Rajasthan. My thoughts and prayers are with his family members. May God give them the strength to bear this loss. May his soul rest in peace," Gehlot tweeted.