Over 33,000 Voters Opted For NOTA In Himachal Pradesh 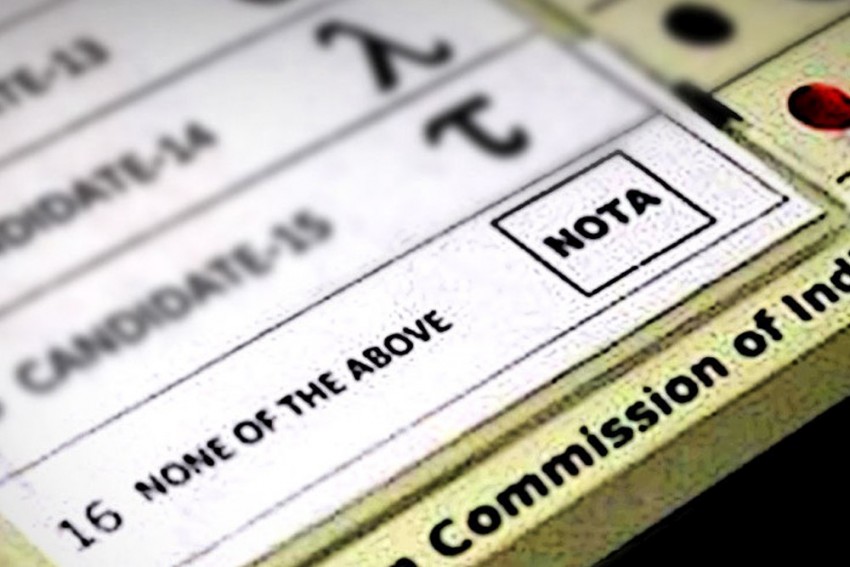 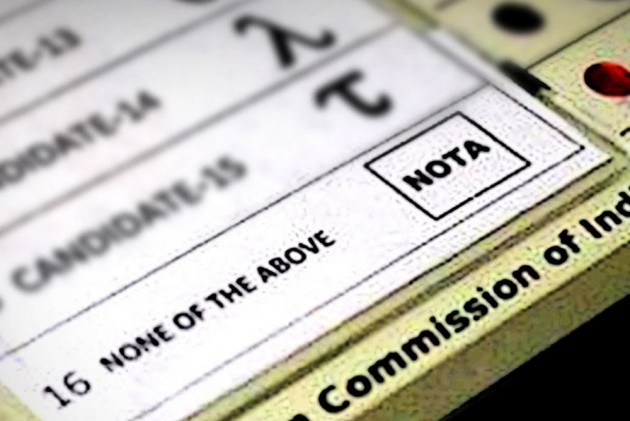 Over 33,000 none of the above (NOTA) votes were polled in Himachal Pradesh, where the ruling BJP swept the Lok Sabha elections winning all four seats in the state.

The saffron party won Mandi, Shimla, Hamirpur and Kangra with record margins of about four lakh votes in each of the constituencies.

He said as electronic voting machines (EVMs) were used for general voters, there was no chance to get votes rejected. But, the votes of the soldiers, generally known as service voters, and those of the poll staff, who use ballot papers to exercise their franchise, may be rejected if not properly cast, the official added.

The HP Assistant Chief Electoral Officer Harbans Lal Dhiman told PTI, that the ballot papers had been electronically transmitted to record offices/units of service voters on May 3 itself with envelopes to ensure their voting.

"Subsequently, the service votes were required to reach the concerned Returning Officer before the start of the counting," he added.

There were 46,000 employees deputed as polling staff and they were also eligible to use ballot papers in case they were on poll duty outside their respective parliamentary constituency, the officer added.