Though the police have not disclosed the hard evidence in their possession, they say that Jolly has confessed to all the killings. 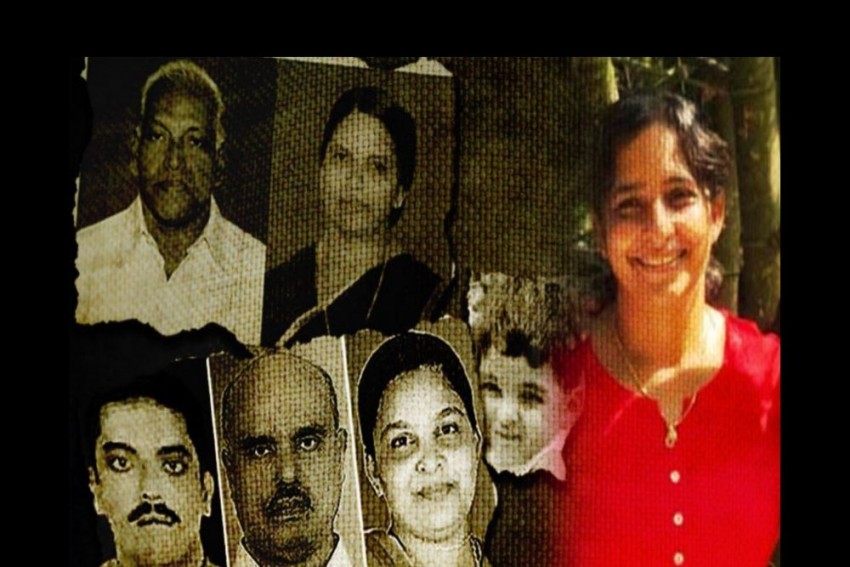 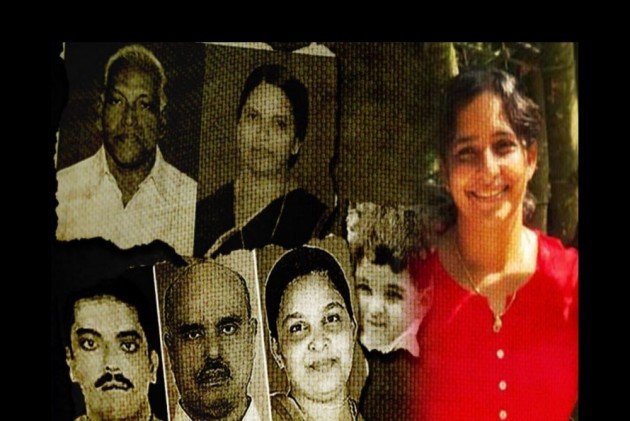 A 47-year-old woman Jolly Amma Joseph from Kerala has confessed to killing 6 members of her family, including a 10-month-old child, over the course of 14 years according to a report in The News Minute.

Six people including Tom Jose, his wife Annamma, their son Roy Thomas and 3 others of Jolly's extended family passed away in eerily similar ways between 2002 and 2016.

The housewife is now being compared to the British serial killer who was called 'doctor of death'-who is widely regarded as one of the most dangerous serial killers in history.

According to the police, Jolly's confession is a blood-curdling tale is similar to the 2-decade old account of the British doctor.

Speaking to media persons on Sunday, Kozhikode Rural SP KG Simon dodged a question on whether Jolly had other targets she intended to eliminate. However, in his answer, the SP compared Jolly's case to that of Harold Shipman - a British general practitioner who was convicted of murdering 15 of his patients and suspected to have murdered as many as 250.

"I can't tell for sure if she (Jolly) had other targets in mind. But we have all read about Harold's case. I feel like this case also is similar to that," Simon added.

Known by many names - 'Angel of death, doctor death' and the 'good doctor' - Harold Shipman and his crimes had a profound effect on the British medical practice and laws, which were altered after his conviction.

He was sentenced to life imprisonment in February 2000 with the judge recommending that he never be released from prison.

In 2004, Shipman killed himself on the eve of his 58th birthday while inside his prison cell at Her Majesty's Wakefield prison - the largest high security jail in the United Kingdom.

The report said that on Sunday, the police officers had taken Jolly into custody. Though the police have not disclosed the hard evidence in their possession, they said that Jolly has confessed to the killings

Currently, investigations have revealed that all of Jolly's victims had consumed food immediately before they died- leading to the police confirming that they were all poisoned purportedly by cyanide.

Twenty years ago, Shipman too had carried out most of his murders in the small towns of West Riding in Yorkshire, and Hyde in Manchester, United Kingdom, where he worked in 3 different hospitals.

Back in 1998, the then 52-year-old Shipman was believed to have killed an unconfirmed number of patients by administering lethal doses of diamorphine or heroin to them.

While Shipman's modus operandi was overdosing his victims with heroin. In Jolly Joseph's case, cyanide was the preferred toxin say police.

In 2002, her first victim - Annamma Thomas, also her mother-in-law - had passed away after drinking mutton soup in her house. Her husband Tom Thomas died six years later in 2008. Later, their son, Roy Thomas died in 2011 again under mysterious circumstances.

Upon examination, cyanide traces were detected in his body. However, Jolly brushed aside doubts by stating that Roy had financial problems and may have killed himself. A case of suspicious death was registered after this, The News Minute reported.

Annamma's brother Mathew died in 2014 and two relatives; the 10-month old Alphine and her mother Sili.

While the child, who is Jolly's current husband Shaju daughter died in 2014. Two years later, her mother Sili passed away too in Jolly's presence.

While Alphine was supposed to have choked to death, following much deliberation and facts, the police confirmed that the child's death too showed signs of cyanide poisoning.

Reacting to the arrest of his mother, Jolly's son, Romo Roy, said, "Crime is always a crime. Those who commit a crime should be punished," her son said. "Let the truth come out," he added.

Talking to reporters here, her son Romo Roy said he was no one to judge anyone. "Things which are impossible to imagine or comprehend are happening in life," he said.

Following Jolly's interrogation, Kozhikode police said that she had confessed to different motives for each murder.

While property issues were the reason in a few murders, anger and passion seem to have been the motives behind other crimes.

Investigations in the Kerala murders are ongoing, authorities and family members failed to notice the pattern in the murders- leading to the loss of 6 lives over 14 years.

Similarly, the UK police could not point to specific reasons for Harold Shipman's murders.

In fact, after his suicide in 2004, families of several of Shipman's victims were left disappointed and devoid of answers. They wanted to know why he committed these murders.

To date, the intent behind Shipman's murders mostly remains an unsolved mystery.

Jolly and two others have only been booked for Roy Thomas' murder and it remains to be seen if the police can unearth any evidence other than the confessions to tie them to the other deaths.

How Will You Deal With 19 Lakh People Left Out Of NRC? Chidambaram Asks Centre