After 66 school-age children committed suicide in Kerala since March 25, the state government launched a slew of initiatives to address the mental and emotional well-being of children. 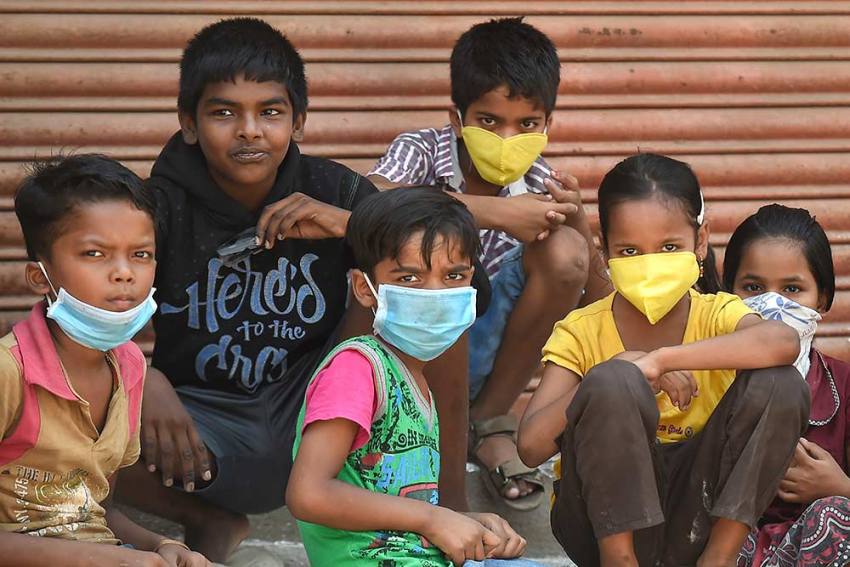 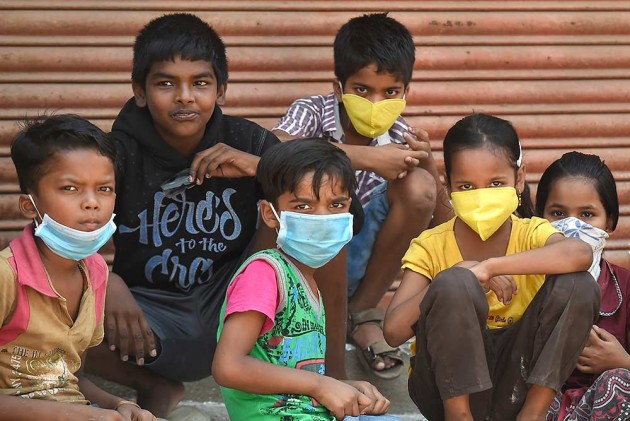 The annual exultation over the state’s strong performance in the CBSE examinations have come alongside the revelation that 66 school-age children have committed suicide in Kerala since March 25, when the nationwide lockdown to contain Covid-19 came into force.

During his media briefing on July 9, Kerala Chief Minister Pinarayi Vijayan released the statistic compiled by the State Crime Records Bureau (SCRB). While not explicitly attributing the deaths—mostly in the 12-18 years age bracket—to the lockdown, he suggested that it might have exacerbated underlying problems such as discord in the household, parental pressure or neglect and substance abuse.

“The isolating effect of the lockdown could have adversely affected the state of mind of several children who might have become overly sensitive to domestic issues. In some of these 66 cases, the reasons were as seemingly minor as being disciplined for playing mobile games or bunking an online class,” said Vijayan, who instituted a fact-finding committee led by a DGP-level officer.

Over the following week, a slew of initiatives to address the mental and emotional well-being of children have been rolled out, including ‘Chiri’ (Smile)—the CM’s tele-counseling effort that will enlist volunteer student-police cadets, but it has already divided experts. The Women and Child Development department has launched its own phone counselling programme, roping in anganwadi and ASHA workers to aid the effort. Besides, the Kerala police has brought out a number of awareness and intervention campaigns.

In June, the suicide of Devika B, a 15-year-old Dalit student in Malappuram district because of not being able to attend online classes had sparked debates on socio-economic exclusion and wide disparities in access to learning besides raising heated calls against governmental apathy toward such inequities. Incidentally. Malappuram also registered the highest number of deaths.

Her death was the impetus for the State Mental Health Programme to extend to children its psychosocial support project, originally meant for quarantined Covid-19 patients and frontline healthcare workers. The programme is called ‘Ottakkalla, Oppam Undu’ (You are not alone, we are with you). The outreach effort has resulted in over a lakh phone calls being made to students by school counsellors, who are often best placed to provide initial support and recommend further course of action. According to the Kerala government’s dashboard, 180 cases (as of July 18) have been reported for intervention by counsellors as also ASHA and anganwadi workers. Some 14,518 children have been given counselling with suicidal behaviour reported in 10 cases.

“The multi-level initiative has been ongoing since June 25 to provide mental support for Grade 10 and 12 students before the announcement of the SSLC exam results. This has been widened to cover all school-going students now. Government school counsellors, who are already part of the psychosocial support network and are trained to identify mental health concerns, are at one level. Meanwhile, health workers have been provided a detailed checklist to monitor and report emotional issues among children and counsellors are part of the DISHA helpline teams,” said state nodal officer for mental health, Dr P.S. Kiran, who added that studies to gauge the impact of the lockdown’s isolating effects on children's mental well-being were underway.

The dashboard also records familiar bogeys such as stress and anxiety (nearly 8,000 cases of both have been reported) while behavioural issues had been reported in about 450 children. There has also been 42 recorded cases of depression and 71 incidences of substance abuse. Over 3,000 cases have been attributed to “other issues”, including social media use, domestic problems, among others. Experts caution that the lockdown may have worsened an already worrying rise in child abuse incidences.

But such top-down approaches can only go so far, says Surya L, a school teacher in Ernakulam who has seen children break down in tears during her online classes. “That child’s (Devika) suicide note telling her parents ‘I’m going ahead’ is always on my mind. These children who have been cut off for extended periods from friends and other support groups and stress relief avenues like sports are in a very vulnerable frame of mind. The onus is on parents and teachers to make an extra effort,” she says.

Bringing Down Elected Govt With Money Is 'Treachery': Shiv Sena