The US First Lady is likely to visit a school in south Delhi and see first-hand the impact of the 'happiness curriculum' introduced by Delhi's AAP government in 2018. 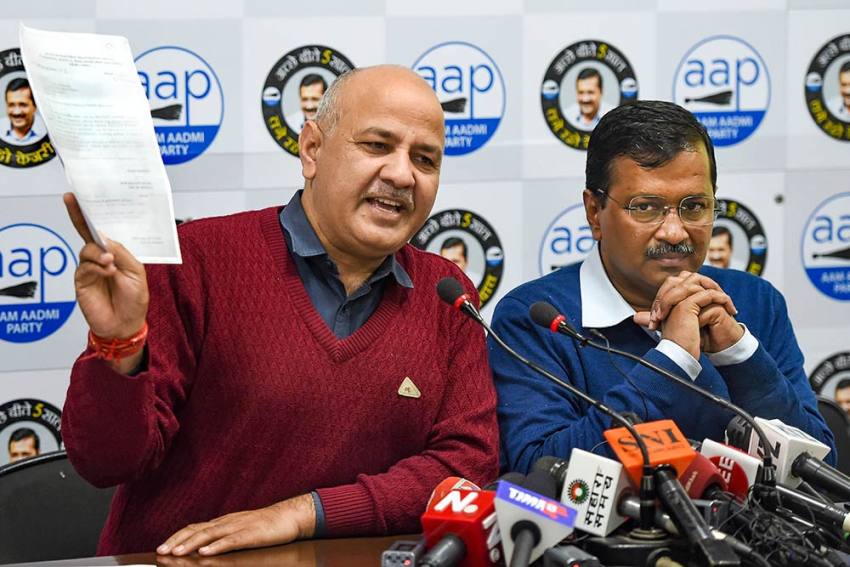 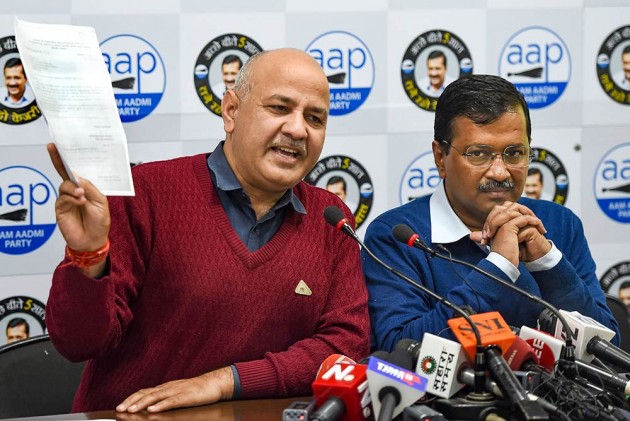 Delhi Chief Minister Arvind Kejriwal and his deputy Manish Sisodia may have been dropped from the list of dignitaries accompanying US first lady Melania Trump during her February 25 visit to a Delhi government school, according to sources on Saturday.

The development is significant as she will be witnessing the AAP government's flagship happiness curriculum that was introduced by Sisodia two years ago as an attempt to reduce stress among school children, which involves 40 minutes of meditation, relaxing and even outdoor activities.

Taking on the Narendra Modi-led BJP government at the Centre, AAP's National Executive member Preeti Sharma Menon in a tweet responded to the media reports.

"There is no match for the pettiness of Narendra Modi. You may not invite Arvind Kejriwal, Manish Sisodia, but their work speaks for them," she said.

However, AAP Minister Gopal Rai during a press conference said that he has no knowledge of the Chief Minister and Deputy Chief Minister being dropped from the guest list of Melania Trump visit to a government school.

According to senior Delhi government sources, the US First Lady is likely to visit a school in south Delhi and see first-hand the impact of the 'happiness curriculum' introduced by Delhi's AAP government in 2018.

Trump is scheduled to visit India on February 24 and 25. The US first couple will spend the first day of the trip in Gujarat's Ahmedabad and Uttar Pradesh's Agra before moving to Delhi for official reception and bilateral talks.

This is Donald Trump's first state visit to India and also a first standalone visit by a US President to India.