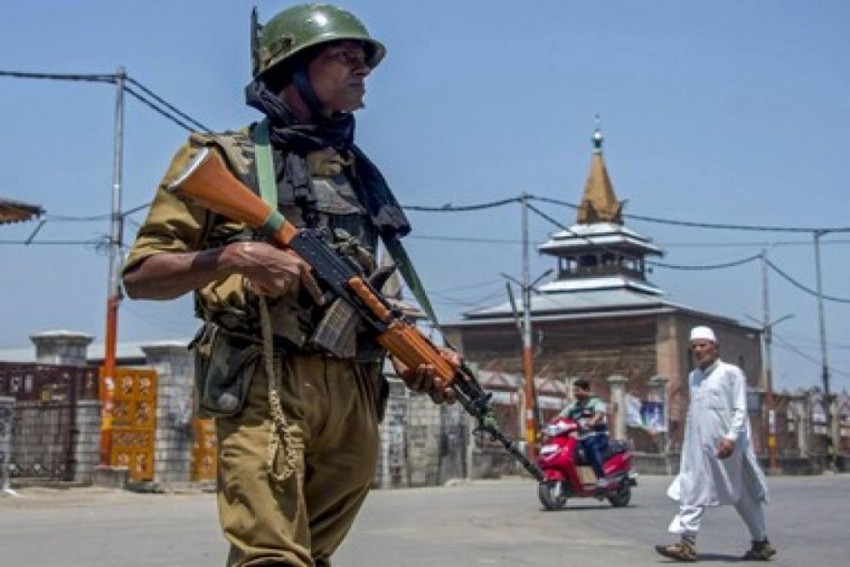 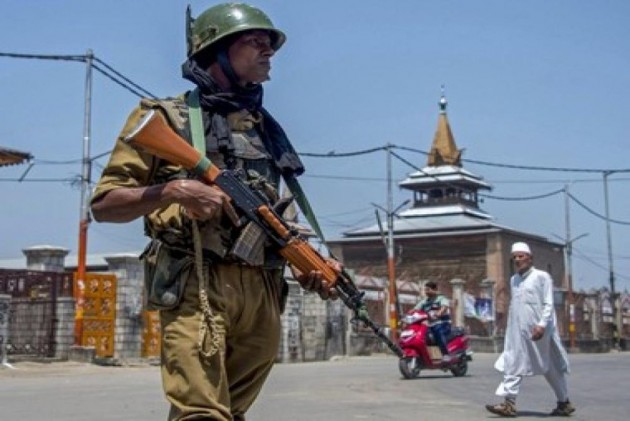 "Kashmir is an internal matter for India's democracy and Pakistan Prime Minister Imran Khan needs to cool his heated rhetoric and not escalate to a war or conflict," Congressman Khanna told members of the Indian-American community during an interaction in Freemont, California recently.

"Imran Khan's rhetoric of war with India is absolutely ridiculous," Khanna, the two-term Democratic Congressman representing Silicon Valley in the US House of Representatives, was quoted as saying by local India Post in its latest weekly edition.

During the interaction, the Kashmiri-American community appreciated his support in the democratic resolution of the conflict and upliftment of communities from poverty and terror.

Meanwhile, in a tweet earlier this week, Congresswoman Ilhan Abdullahi Omar expressed her concerns over alleged human rights violations in the Kashmir Valley. She urged for an immediate restoration of communication, respect for human rights, democratic norms, and religious freedom and de-escalation.