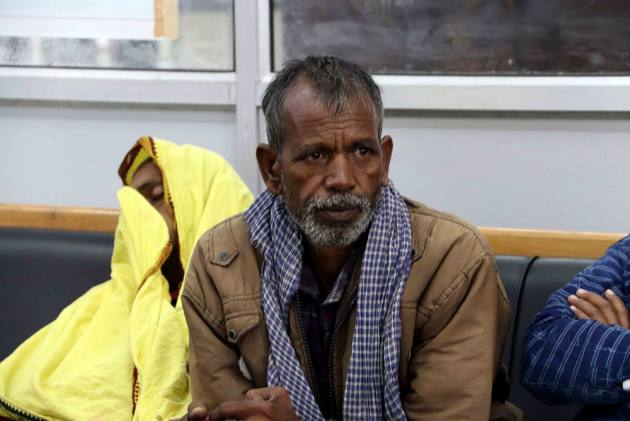 Panic-stricken migrant workers are leaving Kashmir after yet another militant attack left two more non-locals dead and another critically injured in the Valley on Sunday night. As an exodus begun, the administration has started shifting some of the migrant workers to safer places.

The latest victims are two Bihari labourers who were shot dead at their rented residence at Wanpoh in Kulgam. The latest incident has taken the number of civilians killed in targeted attacks in Kashmir this month to 11. The two dead have been identified as Raja Reshi Dev and Joginder Reshi Dev. The injured, Chun Reshi Dev, has been admitted to a hospital. 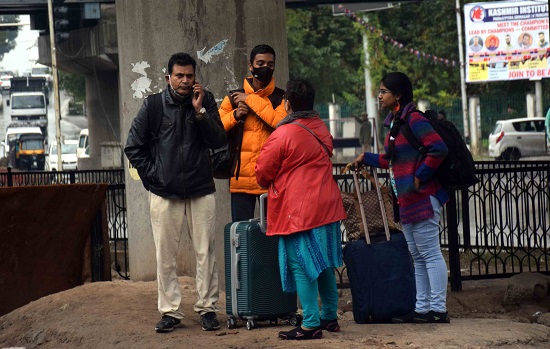 An official, who did not want to be named, admitted that the situation was grim and more people fleeing could not be ruled out. “Labourers are coming here for the past 30 years to earn their livelihood. Even during the peak of militancy from 1990 to 2001, they didn’t face any issues here. In the present situation, where will they go if it is not safe for them to carry their day-to-day work? They come here for work. They don’t come here to remain in a safe house,” the official said. “If these attacks persist, they have no option but to leave.”

The killings have also seen an exodus of dozens of families, including Kashmiri Pandits who had returned to the Valley after getting jobs under the Prime Minister’s Special Scheme for Kashmiri migrants.

Opposition political leaders called on Kashmiris to rally behind the migrant workers.

CPI(M) leader Mohammad Yousuf Tarigami said the killing of the innocent labourers is a heinous crime. “This is aimed at targeting the interests of people of Kashmir and this is happening at a time when the harvesting season is at its peak,” he said. The CPI (M) leader fears that the killings could trigger a mass migration of the labourers as happened in 2019 and it will kill the horticulture business, a mainstay of Kashmir’s economy. 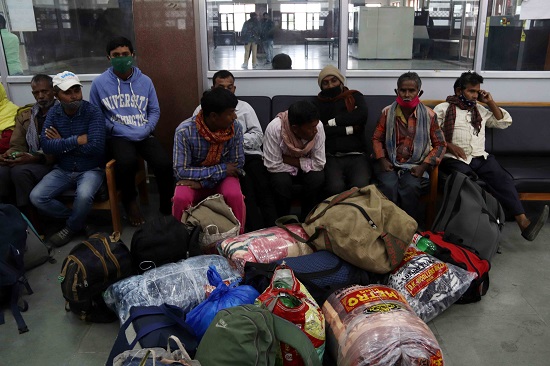 “Mere condemnation is not enough. It is time for all of us to come forward and unitedly raise our voice against these criminals who are committing such heinous crimes,” he added.

Lieutenant Governor Manoj Sinha, in his radio speech ‘Awaam ki Awaaz’, said, “I pay my heartfelt tributes to the martyred civilians and condolences to the bereaved families. We’ll hunt down terrorists, their sympathisers and avenge every drop of innocent civilian’s blood.”

He said attempts are being made to disrupt the peace and socio-economic progress of Jammu & Kashmir and the individual growth of people. “We remain committed to fast-paced development and will endeavour to build a prosperous and peaceful UT of J&K,” Sinha added.