' I will resign from my MLA post and quit politics if these allegations are proven against me. It is a serious allegation against me,' Karnataka Minister Ramesh Jarkiholi said 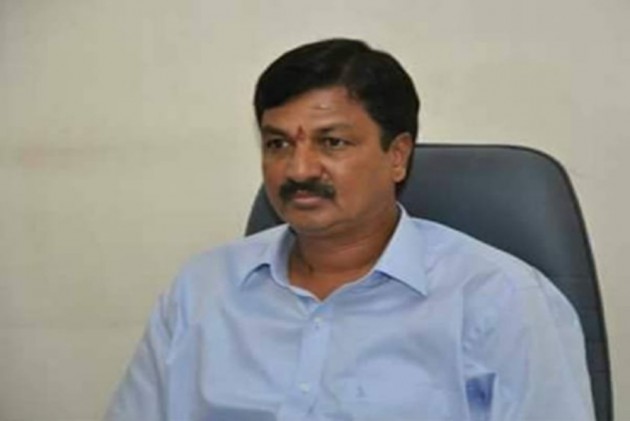 Karnataka Water Resources Minister Ramesh Jarkiholi landed thick in the middle of a controversy Tuesday after a police complaint was registered against him alleging sexual harassment of a ‘job aspirant’ and issuing threats to her and her family of dire consequences.

Kannada news channels widely aired video clip showing Jarkiholi in a compromising position with a woman, however, the BJP leader claimed that the video was “fake” and that he will quit politics if proven guilty.

“It’s a fake video. I don’t even know the woman and the complainant. I was in Mysuru and went to Chamundeshwari Temple. I do not even know what that video is about because I never spoke to that woman. I am going to meet my high command to convey a clarification about the alleged video. I will resign from my MLA post and quit politics if these allegations are proven against me. It is a serious allegation against me. I have spoken to the Chief Minister and I will also seek action against the culprits. A thorough investigation must be conducted into this issue,” Jarkiholi said.

The video has been released at a time when the Bharatiya Janata Party is gearing up for elections in four states and one Union Territory, and just before the month-long state Budget session commences from March 4.

Union Minister Pralhad Joshi said that the BJP will take action against Jarkiholi after verifying the authenticity of the alleged sex tape.

“I have seen the video of state minister Ramesh Jarakiholi in the media. I will speak to the Chief Minister and the party chief about it tomorrow. We will check the authenticity of the CD and take action accordingly,” the Union Minister told reporters in Hubli.

A case has been registered against Jarkiholi for allegedly sexually assaulting the woman.

“We have taken the complaint filed by Dinesh Kallahalli against Ramesh Jarakiholi. We will investigate accordingly,” Bengaluru Central District Commissioner of Police (DCP) Anucheth said.