Karnataka Bypolls: EC Files FIR Against Yedyurappa Over Speech Made On 'Caste Lines'

The chief minister was allegedly soliciting votes in the name of caste. 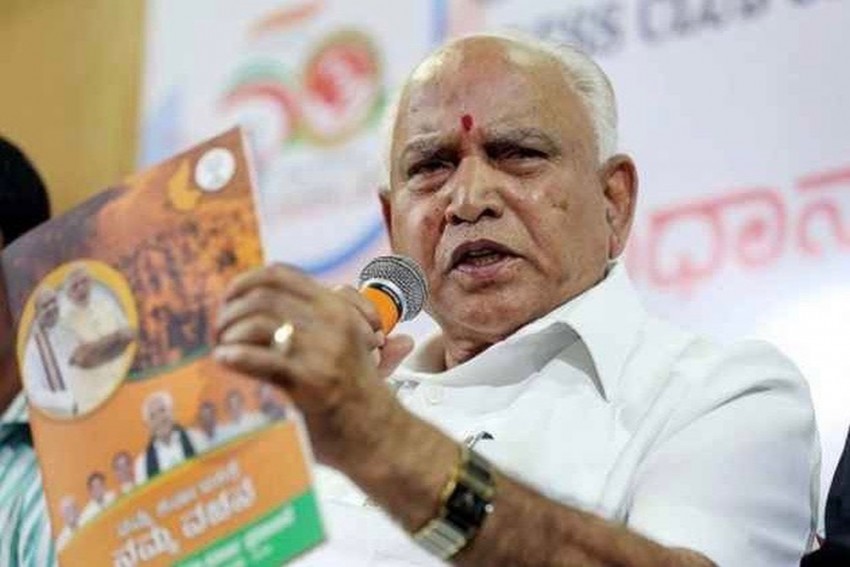 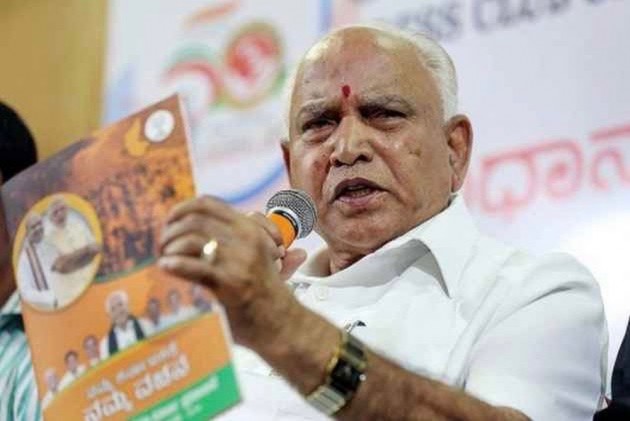 Ahead of the crucial Karnataka bypolls, the Election Commission of India (ECI) on Thursday said two first information reports (FIR) have been registered against Karnataka Chief Minister B.S. Yeddyurappa over his speeches soliciting votes in the name of caste.

"Alleged speech made by B.S. Yeddyurappa, Chief Minister of Karnataka on caste lines in Gokak and Shiruppi village in Kagwad Assembly constituency on November 23 have been inquired into," Additional Chief Electoral Officer (expenditure monitoring), Priyanka Mary Francis said in a statement, adding that two FIRs have been registered against the CM.

The ECI also charged six check post officials and suspended two of them for not checking the vehicle of Home Minister Basavaraj Bommai at Hanakere check post on November 20.

"An FIR has been registered in Maddur police station against the driver of vehicle trailing the Home Minister's vehicle for not cooperating with the check post officials," said Francis.

The entire team at the check post has been replaced.

Similarly, the ECI suspended four official of its static surveillance team for not properly checking the vehicle of Yediyurappa's son B.Y. Raghavendra, a member of parliament, on November 25 at Varaha check post.

Meanwhile, the Karnataka unit of Bharatiya Janata Party on Thursday filed a complaint with the ECI against former state chief minister Siddaramaiah for allegedly luring people to vote in favour of the Congress party.

The By-elections for 15 out of 17 seats in the state are slated to be held on December 5. The poll body has withheld the elections for two seats -- Maski and Rajarajeshwari -- as petitions against these Assembly constituencies are pending in the Karnataka High Court.

With winning a majority of seats being crucial for the government's survival, the BJP has fielded 13 of the 16 disqualified legislators who joined the party as its candidates from their respective constituencies.