November 13 is the last date for filing the nomination for the first of the five-phase polling, which will be held on November 30. 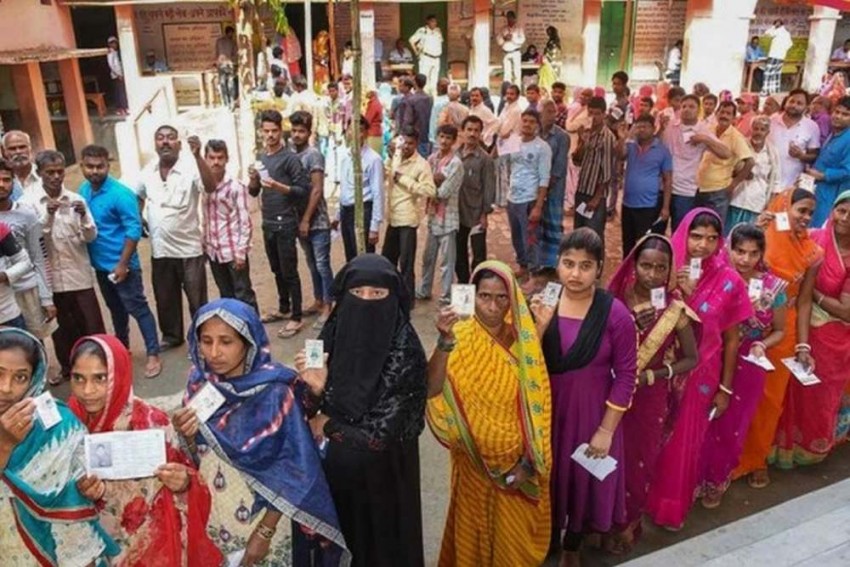 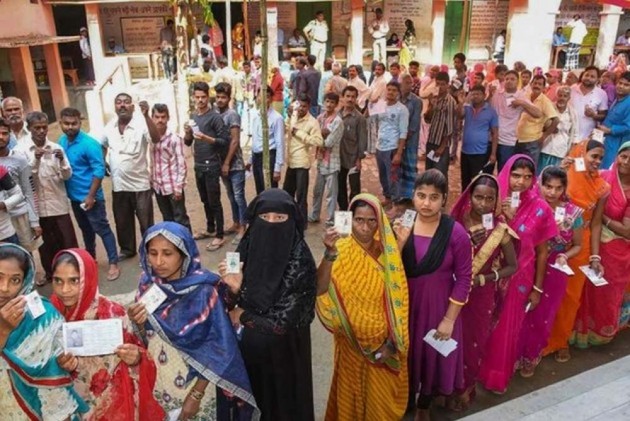 The Bharatiya Janata Party, Congress and RJD on Sunday announced the list candidates for the upcoming Assembly elections in Jharkhand.

"Five years back, Jharkhand was known for corruption and instability. Today, under the leadership of Raghubar Das, Jharkhand is known for its stability and development. Corruption has been brought down and the state is moving towards development," BJP working president JP Nadda told media here.

The party has also announced the names of Anant Ojha from Rajmahal, Louis Marandi from Dumka, Raj Paliwal from Madhupur, Manish Jayaswal from Hazaribagh, Raj Sinha from Dhanbad and CP Singh from Ranchi among others.

The tenure for 81-member Jharkhand Assembly is ending on 5 January. This will be the fourth Assembly election in Jharkhand since the state was carved out in 2000.

Congress also released the first list of candidates. Congress state chief Rameshwar Oraon has been fielded from Lohardaga seat, former minister Chandra Shekhar Dubey has been given ticket from Bishrampur while K.P. Yadav has been fielded from Bhawanathpur. The party has given a ticket to K.N. Tripathy from Daltonganj and Ramchandra Singh from Manika seat.

The Congress is fighting the polls in alliance with the Jharkhand Mukti Morcha and the Rashtriya Janata Dal. According to the seat-sharing arrangement, the JMM will contest the bulk of the seats - 43 - in the 81-member house, the Congress will fight 31 and the RJD seven.

The RJD also released names of five candidates on Sunday.

November 13 is the last date for filing the nomination for the first of the five-phase polling, which will be held on November 30. The other polling dates are December 7, 12, 16 and 20 while counting will be held on December 23.