India had on September 24, 2014 successfully placed the Mars Orbiter Mission spacecraft in orbit around the red planet, in its very first attempt. 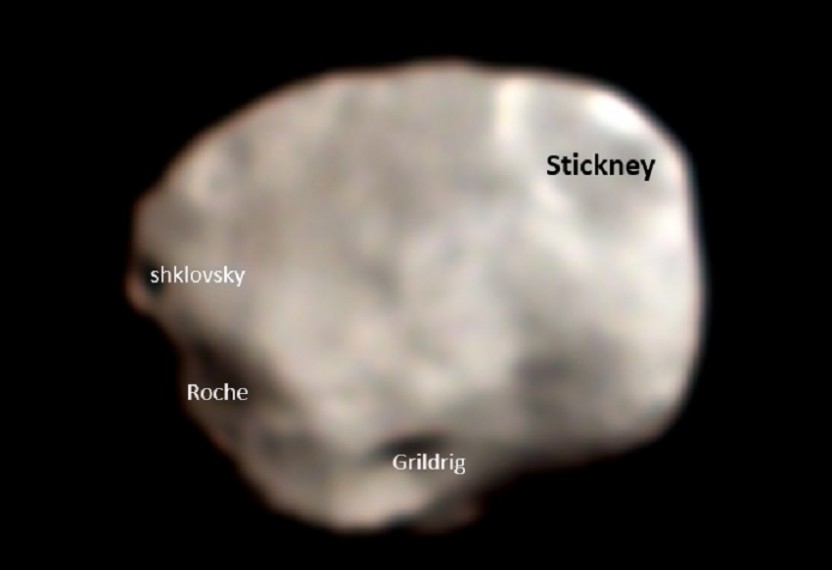 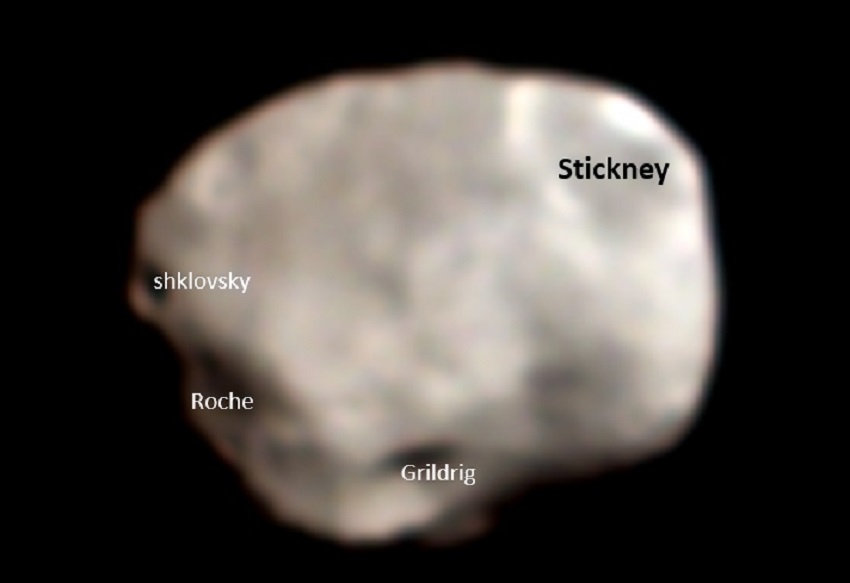 The Mars Colour Camera (MCC) onboard ISRO's Mars Orbiter Mission has captured the image of Phobos, the closest and biggest moon of Mars.

"Spatial resolution of the image is 210 m. This is a composite image generated from 6 MCC frames and has been color corrected," ISRO said in an update along with the image.

Phobos is largely believed to be made up of carbonaceous chondrites.

According to ISRO, "the violent phase that Phobos has encountered is seen in the large section gouged out from a past collision (Stickney crater) and bouncing ejecta."

"Stickney, the largest crater on Phobos along with the other craters (Shklovsky, Roche & Grildrig) are also seen in this image," it said.

The mission also known as Mangalyaan was initially meant to last six months, but subsequently ISRO had said it had enough fuel for it to last "many years."

The country had on September 24, 2014 successfully placed the Mars Orbiter Mission spacecraft in orbit around the red planet, in its very first attempt, thus breaking into an elite club.

ISRO had launched the spacecraft on its nine-month- long odyssey on a homegrown PSLV rocket from Sriharikota in Andhra Pradesh on November 5, 2013.

It had escaped the earth's gravitational field on December 1, 2013.

The Rs 450-crore MOM mission aims at studying the Martian surface and mineral composition as well as scan its atmosphere for methane (an indicator of life on Mars).