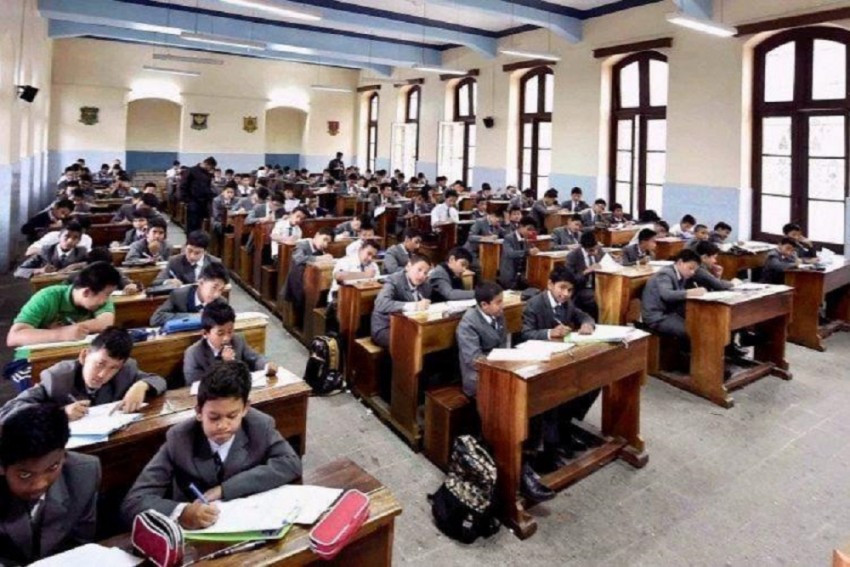 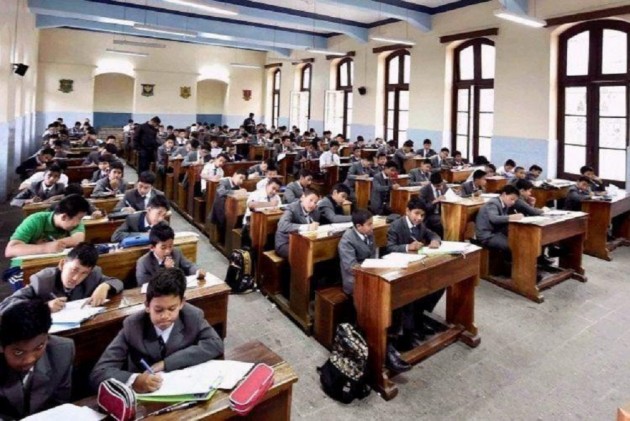 The AAP government informed the Delhi High Court on Tuesday that all previous orders granting sanction to fee hike proposals of private schools would be uploaded soon on the Directorate of Education (DoE) website and updated from time to time.

The Delhi government also submitted that it will upload on the DoE website the fee statements and related annexures filed by the recognised unaided private schools as also the related inspection reports and orders after they are finalised.

The government, however, said that file notings, documents and other orders passed by DoE in connection with the final sanction order cannot be provided as the same is prohibited under the Right to Information Act.

The submissions were made in an affidavit filed by the DoE in response to a PIL seeking directions to it to upload on its website any approvals granted to private unaided schools to hike their fees.

The plea by an NGO, Justice for All, has contended that as parents have no idea whether fee hike has been approved by the DoE, certain schools have allegedly taken advantage of the situation to charge increased fees from them.

The plea, filed through advocate Khagesh B Jha, has said that proposals for hike by private unaided schools, which exist on concessional government land, are sent online to the DoE and therefore, once it passes an order the same should be uploaded on its site for informing the parents.

"In the absence of availability of information parents do not know whether the fee hike proposal is accepted or not accepted and few schools started playing fraud with parents and started collecting increased fees without prior sanction or after rejection of prior sanction proposal," the petition has alleged.

It has contended that there is no information in the public domain to show what was the last approved fee of any specific school and what was the tuition fee bifurcation for a particular academic year "and as a result, schools are exploiting parents".

"The parents have no source to verify what the school is demanding is directed in the government notification," the petition has claimed.

It has sought directions to DoE to ensure uploading of orders passed by it regarding acceptance and rejection of proposals for prior sanction before any increase in tuition fee of recognized unaided private schools situated on land allotted by land-owning agencies.

Need To Respect Territorial Integrity Of Each Other: PM Modi's Message To China, Pakistan At SCO Summit