Even as Aviation Minister expressed satisfaction over resumption of flights, many passengers complained that their flights were cancelled without informing them. 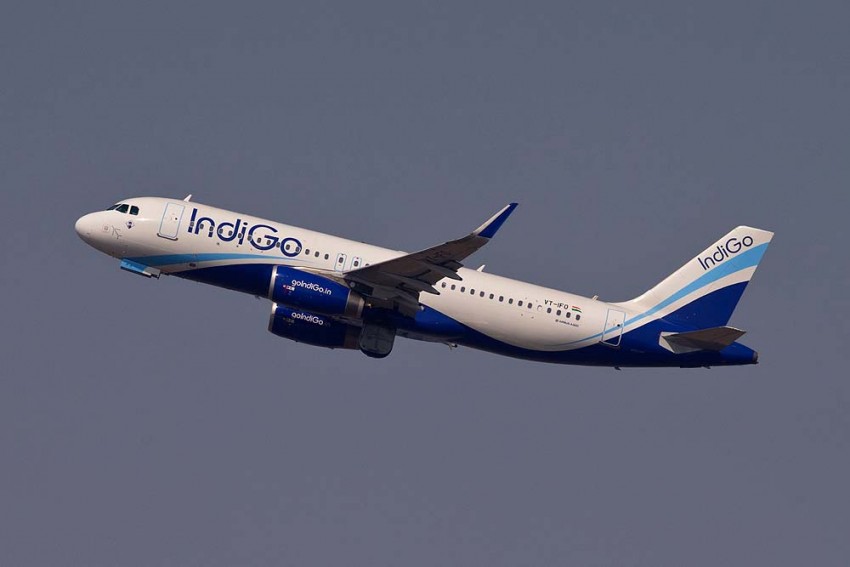 An Airbus A320 from IndiGo airlines takes off from the Indira Gandhi international airport in New Delhi.
File photo
Outlook Bureau May 25, 2020 00:00 IST Action Returns To Indian Skies With 532 Flights, 39,231 Passengers In One-day: Aviation Minister 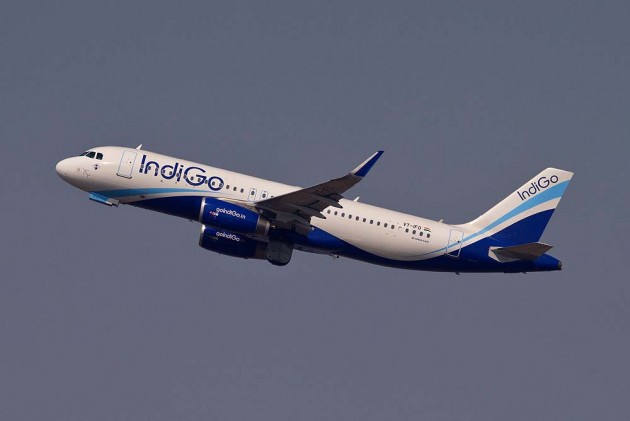 After resuming air operations on Monday, Civil Aviation Minister Hardeep Singh Puri said that action has returned to Indian skies with 532 flights & 39,231 passengers in one day.

“With Andhra Pradesh set to resume operations from tomorrow & West Bengal from 28 May, these numbers are all set to increase further,” Puri said.

After complete lockdown for over two months, air operations resumed on Monday with one-third of total strength.

According to reports, over 80 flights were cancelled and many passengers complained that they were not informed about the cancellation of these flights.

ALSO READ: From Quarantine To Arogya Setu: List Of SOPs Issued By States As Domestic Flight Ops Set To Resume

Meanwhile, India’s largest airlines IndiGo, in a press statement, has informed that its flight operations would support more than 20,000 passengers every day.

“IndiGo operations ran smoothly and as of today afternoon, 85% of our flights have reached their final destination within 30 minutes of scheduled arrival time. There were no major delays or any other disruptions,” the press statement said.

Talking about its daily flight status, it said that the airline plans on flying more than 200 daily flights until May 31, 2020.

“Our customers can be assured that any flight that is on sale during this period is compliant to the latest Covid-19 guidelines issued yesterday night by different states,” the press statement said.

The airline claims that its schedule takes into account those airports which would open on a later date due to certain constraints imposed by the respective state governments.

ALSO READ: 'A Nightmare': Association Demands Refund For Passengers Who Missed Their Flights

Indigo has updated its website with all state requirements and SOPs for travel and has conducted multiple mock drills for staff to facilitate the new guidelines for flying.

“Due to the change in state guidelines affected passengers were provided flexibility to either rebook on alternate flights or transfer their complete booking amount into credit shells for future bookings,” it said.

Another airline SpiceJet, which operated flights for various destinations, said that it didn’t cancel any of its flights.

On the other hand, GoAir didn’t start its operation as it had said in a press note earlier, “GoAir awaits clarity on the readiness of the respective states and their airports with regard to acceptance of flights, or the conditions applicable to passengers entering the respective states.”

The airline feels that without clarity on these conditions, it does not wish to cause inconvenience to its passengers by selling them tickets of flights which may not be allowed to operate.

“GoAir has already been on sale for its entire network of flights commencing 1st of June and appreciates the initial customer response which has been very positive,” the press release said.

'A Nightmare': Association Demands Refund For Passengers Who Missed Their Flights