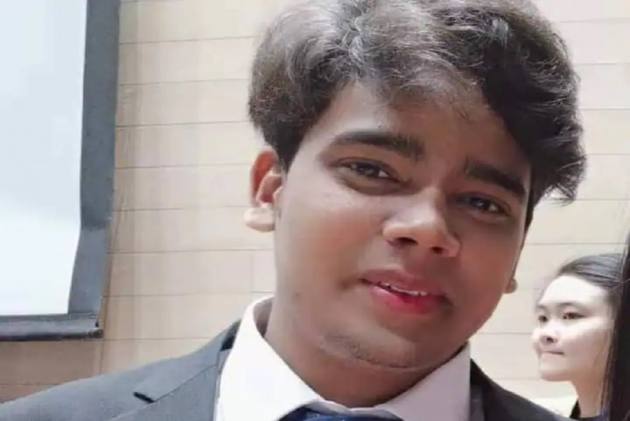 The government of India on Thursday said Chinese authorities are investigating the circumstances of the death of an Indian student in China's Tianjin city.

India’s Ministry of External Affairs also said efforts are on to bring home his mortal remains as quickly as possible.

Aman Nagsen, a student of Business Administration in the Tianjin Foreign Studies University, was found dead on July 29. He hailed from Bihar's Gaya.

"We are aware of this unfortunate incident and our condolences to the family members," External Affairs Ministry Spokesperson Arindam Bagchi said at a media briefing.

He said the Indian embassy in Beijing is in touch with the university and the local authorities, and an official from the mission is currently in Tiajin to provide necessary assistance.

"Local authorities are investigating the circumstances of the demise of the student. The embassy as well as the ministry are in regular touch with the family of the deceased student," Bagchi said.

"Our efforts are to bring back the mortal remains as quickly as possible to India," he added.

On Tuesday, the Chinese foreign ministry said that his death was a homicide and a foreigner has been arrested in connection with the murder. Neither the suspect's nationality, nor the motive behind the murder has been disclosed.

The initial investigation by the local police has found it to be a case of homicide and the suspect is another foreign student of the university, it said.