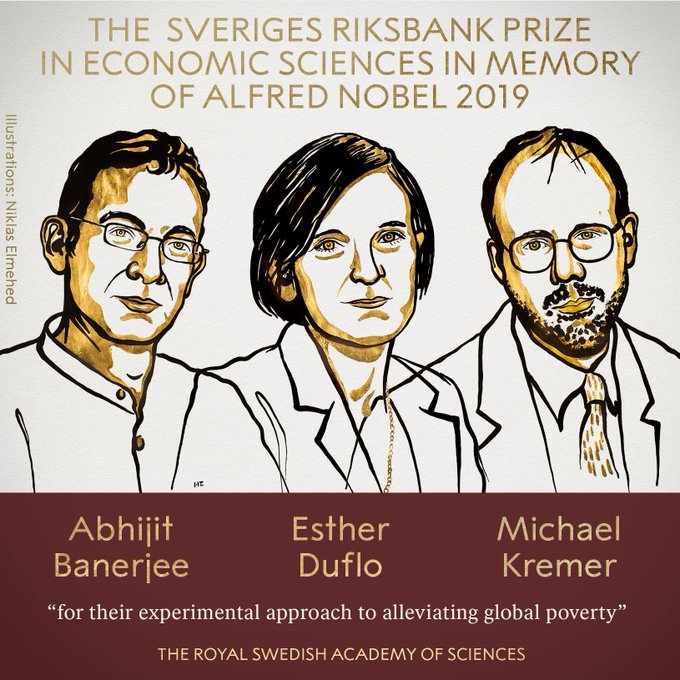 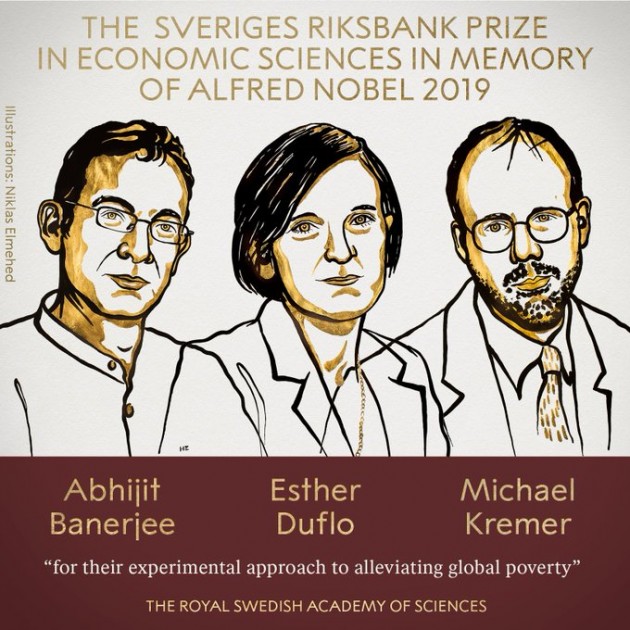 Indian-American Abhijit Banerjee, who was on Monday awarded the 2019 Nobel for Economics, said Indian economy is on a shaky ground.

The data currently available do not hold any assurance for the country's economic revival anytime soon, he stated.

The 58-year-old economist, who bagged the coveted prize jointly with his wife Esther Duflo and another economist Michael Kremer for his "experimental approach to alleviating global poverty", said he never thought he would get a Nobel so early in his career.

"I have been doing this research for the last twenty years. We have tried offering solutions towards alleviation of poverty," Banerjee, who is currently the Ford Foundation International Professor of Economics at the Massachusetts Institute of Technology (MIT), said.

Also Read: All You Need To Know About Economics Nobel Winner Abhijit Banerjee