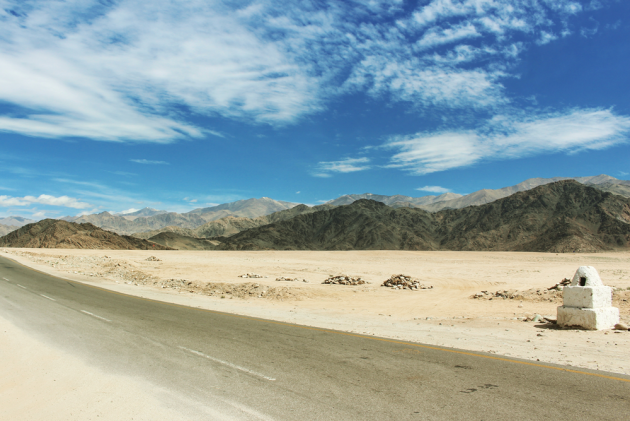 A Chinese soldier, identified as Corporal Wang Ya Long, has been captured by Indian security forces near the border in Ladakh after he had strayed across LAC.

He was caught in the Chumar-Demchok area. The PLA soldier has been provided medical assistance including oxygen, food, and warm clothes to protect him from the vagaries of extreme altitude and harsh climatic conditions.

A request has also been received from the PLA about the whereabouts of the missing soldier.

On The Roof Of The World, The Shadow Of The Celestial Snow Lion

The Indian and Chinese soldiers have been locked in a confrontation at the LAC or the de-facto border between the countries, in Ladakh since May. In June, tension peaked when 20 Indian soldiers were killed in the line of duty in a clash with the Chinese at Galwan Valley.

In September, shots were fired in the air more than once as the two armies came face-to-face at Pangong Tso.