Prime Minister Narendra Modi asserted that India has taken 'many bold steps' on clean energy, energy efficiency, and bio-diversity despite its development challenges 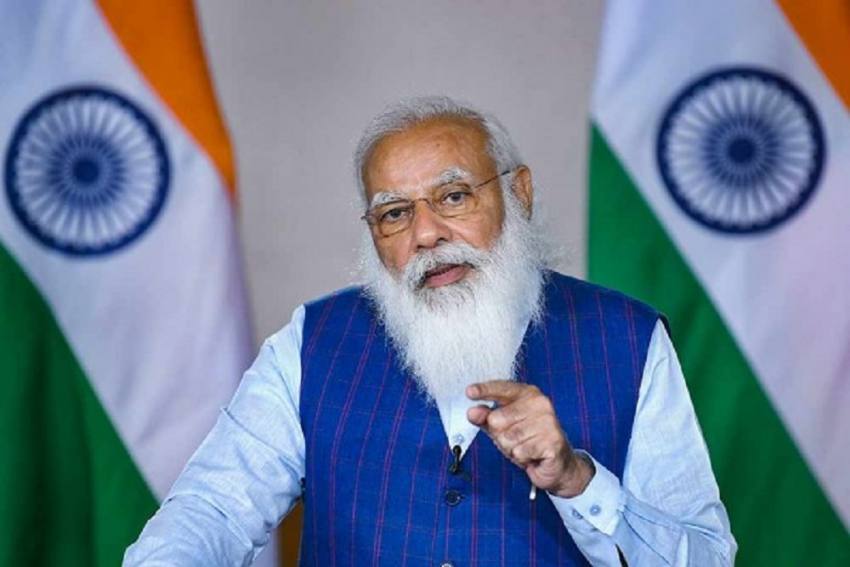 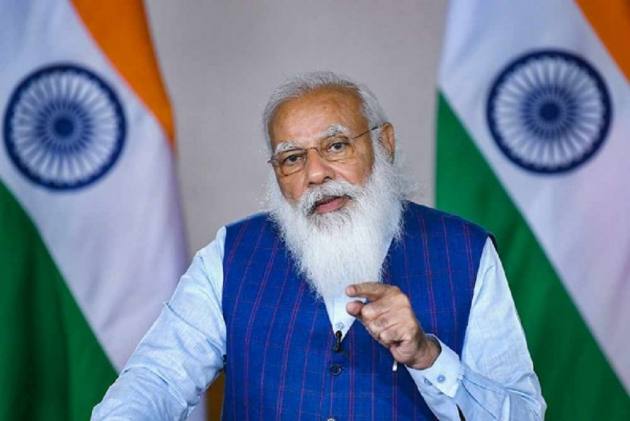 As he pitched for concrete action at a "high speed and on a large scale" globally to combat climate change, Prime Minister Narendra Modi on Thursday announced that India and the US are launching a clean energy partnership initiative to mobilise investments and enable green collaborations.

Modi asserted that India has taken "many bold steps" on clean energy, energy efficiency, and bio-diversity despite its development challenges and that the country's per capita carbon footprint is 60 per cent lower than the global average.

He was addressing a US-hosted virtual summit on climate, attended by 40 global leaders, including US President Joe Biden and China’s Xi Jinping.

That is why, President Biden and I are launching the “India-US climate and clean energy Agenda 2030 partnership”.

"As a climate-responsible developing country, India welcomes partners to create templates of sustainable development in India. These can also help other developing countries, who need affordable access to green finance and clean technologies," he said

"That is why, President Biden and I are launching the 'India-US climate and clean energy Agenda 2030 partnership'. Together, we will help mobilise investments, demonstrate clean technologies, and enable green collaborations." Modi said.

In his remarks at the opening day of the two-day summit, Modi also recalled the words of the Swami Vivekananda, saying he called on "us to 'arise, awake and stop not until the goal is reached'".

"For humanity to combat climate change, concrete action is needed.We need such action at a high speed, on a large scale, and with a global scope," the Prime Minister said.

The Prime Minister also pitched for making the current decade a "decade of action" against climate change.

"We, in India, are doing our part. Our ambitious renewable energy target of 450 Gigawatts by 2030 shows our commitment," he said.

Modi said humanity is battling a global pandemic right now and the climate summit is a timely reminder that the grave threat of climate change has not disappeared.

"In fact, Climate Change is a lived reality for millions around the world. Their lives and livelihoods are already facing its adverse consequences," he said.

Asserting that India is among the few countries whose "NDCs are 2-degree-Celsius compatible,", the Prime Minister said "sustainable lifestyles and a guiding philosophy of back to basics must be an important pillar of the economic strategy for the post-COVID era".

(With PTI inputs)
Under the Paris agreement, each country has to set its own emission-reduction targets, known as national determined contributions (NDCs) and the pact's goal was to limit global warming to well below 2 degrees Celsius.

"Today, as we discuss global climate action, I want to leave one thought with you. India's per capita carbon footprint is 60 per cent lower than the global average. It is because our lifestyle is still rooted in sustainable traditional practices," he said.

The summit is being hosted by President Biden for whom climate change has been an area of focus.

After taking charge as the US president, Biden on January 20 announced the return of the US to the Paris climate accord.

The virtual summit is part of a series of global meetings focusing on climate issues, being held in the run-up to the UN climate change conference (COP26) in November.

In the talks, Indian leaders conveyed to him about the country's efforts to meet commitments under the Paris climate agreement and its efforts to reduce emissions.