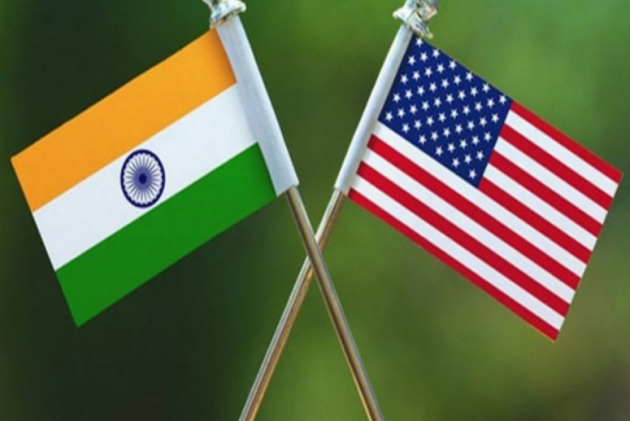 Emphasising their commitment for prosperous Indo-Pacific region, India and the United States have reaffirmed the strength of their defence relationship.

India’s Foreign Secretary Harsh Vardhan Shringla met Under Secretary of Defense for Policy Colin H Kahl to reaffirm the strength of the defence relationship between the US and India, Defence Spokesperson Eric Pahon said.

“The Foreign Secretary and Under Secretary underscored their commitment to strengthen bilateral and multilateral cooperation to sustain a free, open, inclusive and prosperous Indo-Pacific region,” Pahon said.

India is the only designated Major Defence Partner of the United States, he said.

The officials also discussed Afghanistan and a range of regional issues of shared interest, as well as key areas of defence cooperation across the Indo-Pacific and western Indian Ocean region, he added.

Shringla and Kahl agreed to continue coordination on a robust set of shared priorities ahead of this year's US-India 2+2 Ministerial Dialogue, the readout said. (With PTI inputs)