Pakistan's transfer of the Gurudwar's control to a non-Sikh body is against the spirit of historic Kartarpur Sahib Corridor, the MEA said. 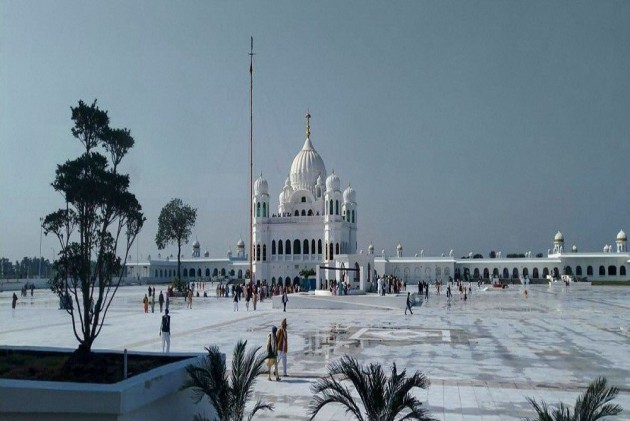 India on Thursday called  Pakistan's decision to transfer the management of the Kartarpur Sahib gurudwara from a Sikh body to a separate trust as "highly condemnable", saying it runs against the religious sentiments of the Sikh community.

The Ministry of External Affairs (MEA) said India received representations from the Sikh community expressing grave concern over the decision to transfer the management and maintenance of the gurudwara from the Pakistan Sikh Gurudwara Prabhandhak Committee to the administrative control of the Evacuee Trust Property Board, a non-Sikh body.

In November last year, the two countries threw open a corridor linking Dera Baba Sahib in Gurdaspur in India with Gurdwara Kartarpur Sahib in Pakistan, in a historic people-to-people initiative.

"We have seen reports about Pakistan transferring the management and maintenance of the Holy Gurudwara Kartarpur Sahib away from the Pakistan Sikh Gurudwara Prabhandhak Committee, a body run by the minority Sikh Community, to the administrative control of the Evacuee Trust Property Board, a non-Sikh body," the MEA said.

"This unilateral decision by Pakistan is highly condemnable and runs against the spirit of the Kartarpur Sahib Corridor as also the religious sentiments of the Sikh community at large," it said.

The MEA said, the Sikh community, in its representations to India, expressed grave concern over the decision by Pakistan "targeting the rights" of the minority Sikh community in that country.

"Such actions only expose the reality of the Pakistani government and its leadership’s tall claims of preserving and protecting the rights and welfare of the religious minority communities," the MEA said.

"Pakistan is called upon to reverse its arbitrary decision to deprive the Sikh minority community its right to manage affairs of the Holy Gurudwara Kartarpur Sahib," it said.

Kartarpur Sahib Gurdwara is located in Pakistan's Narowal district across the river Ravi, about four kilometres from the Dera Baba Nanak shrine.

It is the final resting place of Sikh faith's founder Guru Nanak Dev, who had spent the last 18 years of his life in Kartarpur.

The Kartarpur corridor was thrown open in the midst of heightened tension between India and Pakistan over the Kashmir issue.

The relations between the two countries nosedived after India scrapped Jammu and Kashmir's special status on August 5, 2019, and bifurcated it into two union territories.

The corridor was shut in March in view of the coronavirus pandemic.