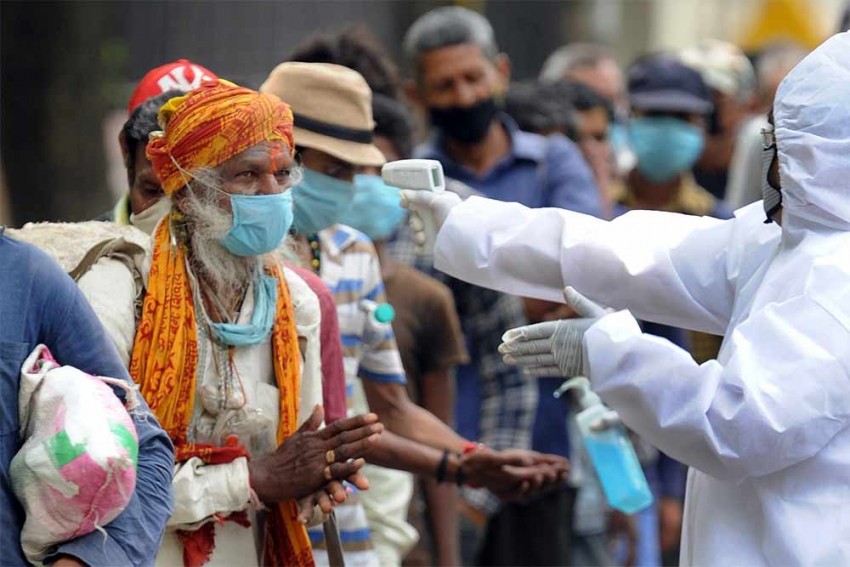 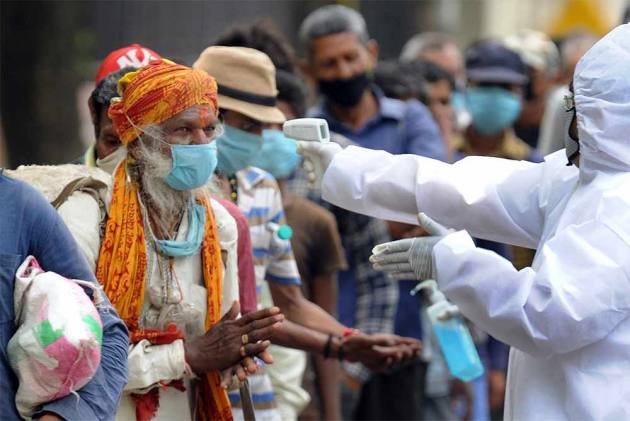 The highest-ever single-day surge of 16,922 COVID-19 cases pushed India's total tally to 4,73,105 on Thursday whereas the death toll climbed to 14,894 with 418 new fatalities, according to the Union Health Ministry.

With this, India has registered over 14,000 cases for the sixth day in a row.

According to the ministry data updated at 8am, active cases stand at 1,86,514 while 2,71,696 people have recovered and one patient has migrated.

"Thus, around 57.43 per cent patients have recovered so far," an official said.

Of the 418 new deaths, 208 were in Maharashtra, 64 in Delhi, 33 in Tamil Nadu, 25 in Gujarat, 14 in Karnataka, 11 in West Bengal, 10 each in Rajasthan and Haryana, nine in Madhya Pradesh, eight each in Uttar Pradesh and Punjab, five each in Andhra Pradesh,  Telangana and Uttarakhand.

Bihar, Goa and Jammu and Kashmir have reported one COVID-19 fatality each.

Encounter Breaks Out Between Security Forces, Militants In Kashmir's Sopore