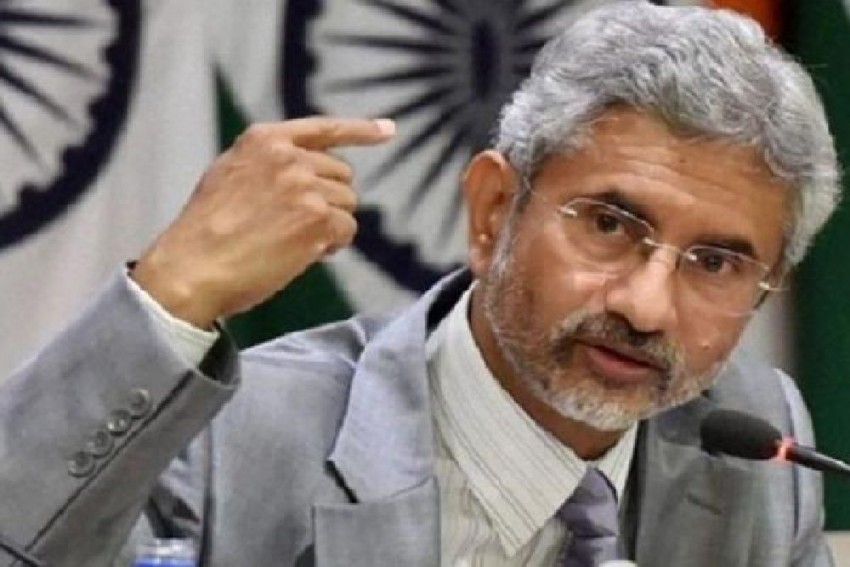 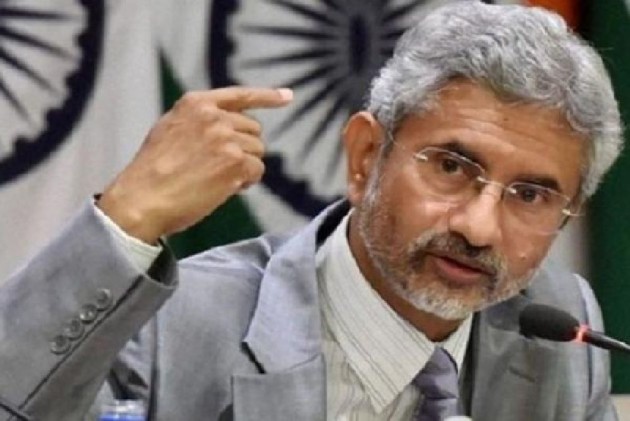 Addressing the 100-day press conference of the Ministry of External Affairs, Jaishankar said that Zakir Naik's extradition issue had indeed come up during PM Modi's meeting with Malaysian counterpart in Vladivostok.

Earlier Malaysian Prime Minister Mahathir Mohamad had said that his Indian counterpart Narendra Modi did not request him to return Zakir Naik, who is a fugitive in India and has taken shelter in the Asian nation.

Mahathir said that Modi, whom he met in Russia during an economic forum earlier this month, made no extradition request for Naik despite an official notice from New Delhi.

"Not many countries want him. I met with Modi. He didn't ask me for this man," Mahathir told the Kuala Lumpur-based BFM Malaysia radio station on Tuesday morning.

He said that the city of Putrajaya is still looking for a place to send the 53-year-old Naik.

Naik is wanted in India for serious charges related to terrorism after his name cropped in connection with a ghastly terror attack at Holey Artisan Bakery in Dhaka in July 2016.

The Mumbai-born founder of the controversial 'Peace TV' has been living in Malaysia since 2017 after fleeing from India.

Last month, Naik was banned from delivering public talks in every state in Malaysia by the police in the interest of national security.

On August 3, he said that Hindus in Malaysia get "100 times more rights" than the Muslim minority gets in India, and yet they support the "Prime Minister of India and not the Prime Minister of Malaysia".