Home  »  Website  »  National  »  'Inappropriate For One Legislature To Pass Judgment On Another': Om Birla On EU Resolutions Against CAA

Om Birla also asserted that as members of the Inter-Parliamentary Union, 'We should respect sovereign processes of fellow legislatures'. 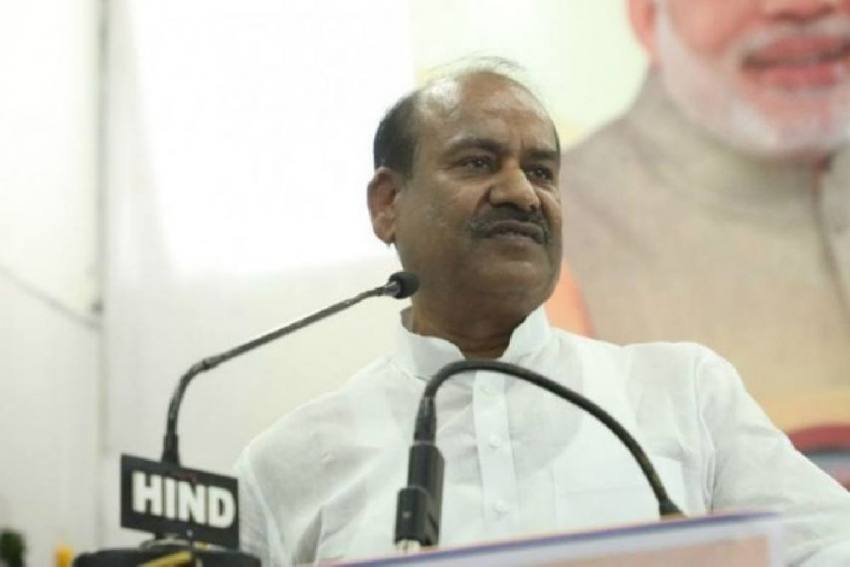 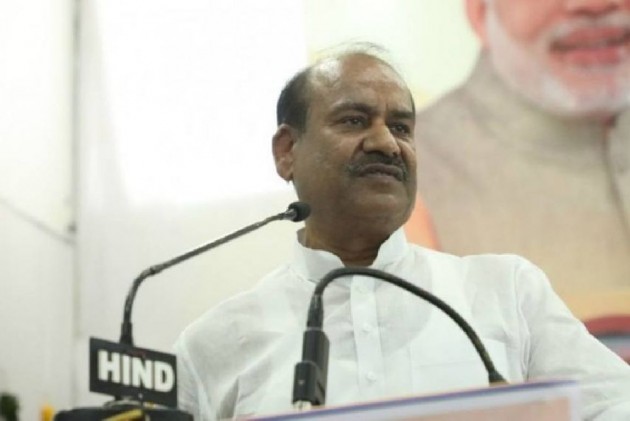 Lok Sabha Speaker Om Birla on Monday wrote to European Parliament President David Maria Sassoli over the resolutions moved against the Citizenship Amendment Act (CAA) in that legislature, saying it is inappropriate for one legislature to pass judgement on another and the practice can be misused by vested interests.

Birla also asserted that as members of the Inter-Parliamentary Union, "we should respect sovereign processes of fellow legislatures".

The speaker's letter to Sassoli comes after close to 600 lawmakers in the 751-member European Parliament moved six resolutions against the CAA, saying the enactment of the law marked a dangerous shift in India's citizenship regime.

"I understand that Joint Motion for Resolution has been introduced in the European Parliament on the Indian Citizenship (Amendment) Act, 2019. This act provides for easier citizenship to those who have been subjected to religious persecution in our immediate neighbourhood," Birla said in the letter.

It is not aimed at taking away citizenship from anybody and the legislation was passed after due deliberation by both houses of the Indian Parliament, Birla said.

"As members of Inter-Parliamentary Union, we should respect sovereign processes of fellow legislatures, especially in democracies," he said.

It is inappropriate for one legislature to pass judgement on another, a practice that can surely be misused by vested interests, Birla said.

"I would urge you to consider the proposed resolution in this light, confident that none of us want to set an unhealthy precedent," he said.

There has been no reaction from the Ministry of External Affairs on the resolutions against the CAA in European Parliament.

Official sources, however, maintained that the CAA was an entirely internal matter of India and that the legislation was adopted through democratic means after a debate in both houses of Parliament.

"Every society that fashions a pathway to naturalisation contemplates both a context and criteria. This is not discrimination," a government source said, explaining why India is opposed to the resolutions at the EU parliament.