India’s first 'five-star railway station' is all set to be operational soon at Gandhinagar in Gujarat.

The Gandhinagar Railway Station has been redeveloped by the Indian Railway Stations Redevelopment Corporation (IRSDC) as a world-class railway station with 300+ five-star category rooms in the airspace over the station area.

SK Lohia, MD & CEO, IRSDC said 'The Indian Railways has undergone a tremendous makeover under the able guidance of Hon’ble Prime Minister. Driven by the objective of improving passenger experience, government has brought in a slew of measures for the dramatic transformation. One of the critical steps taken is the redevelopment of railway stations across the nation. Gandhinagar Railway Station in Gujarat has been successfully redeveloped, giving even top of the class airports a run for their money.” 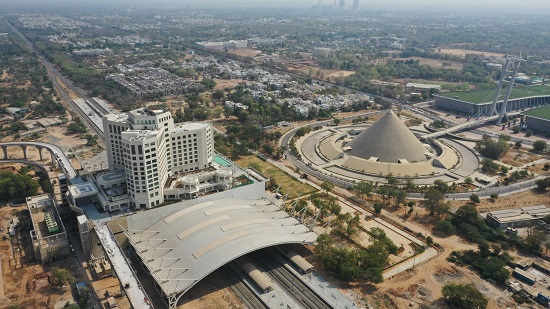 Lohia said, "The redeveloped station has many firsts to its credit. It has the distinction of being the only station in India with a five-star hotel above the railway tracks. Besides being an engineering marvel, the unique concept is set to boost the economy. It will spark multi-layered socio-economic activities in the region that will not only generate employment for the youth but also give a fillip to micro and small entrepreneurship. Tourism, of course, will be a direct beneficiary." 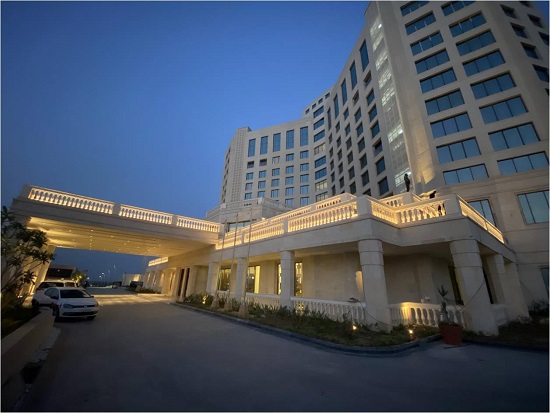 Reputed international consultant has done the vibration and acoustics studies ensuring that the passengers in concourse and guests in the hotel do not experience discomfort during the passage of trains. 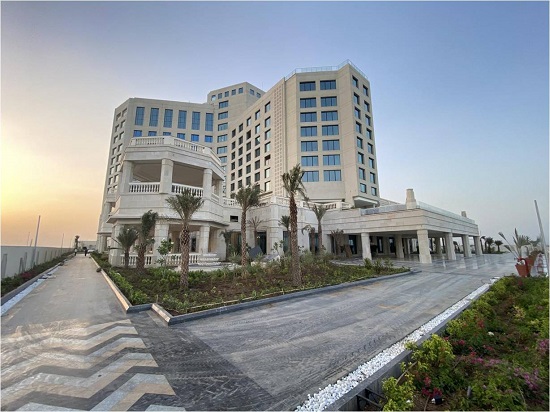 It also has several other specialties such as the unique column-free platform roof with the largest span on Indian Railways. 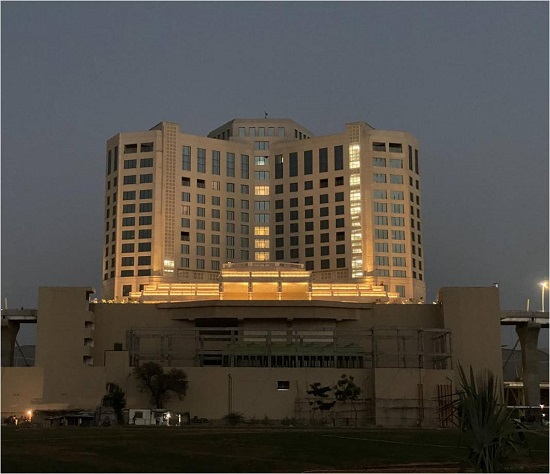 The new structure is also one of the tallest buildings in Gandhinagar having 76.99 meters height with three towers of 9-11-11 floors arranged in triquetra shape symbolizing ‘Trinity form’. 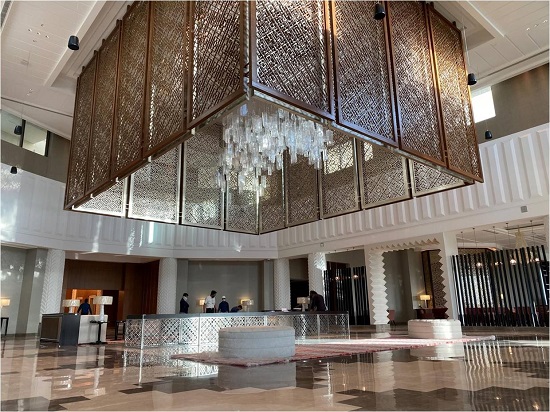 The project was conceptualized in the year 2016 and is part of the ambitious Gujarat International Finance Tech (GIFT) city, envisioned as a key international finance center on the lines of other world-famous cities. 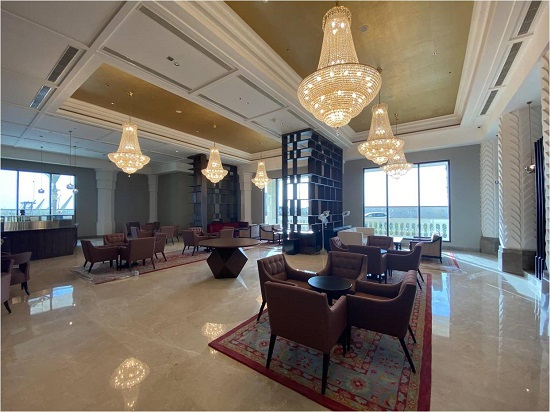 It has been executed by a joint venture SPV namely Gandhinagar Railway and Urban Development (GARUD) company, formed with equity contribution of the Government of Gujarat (GoG) and IRSDC in the ratio of 74:26 respectively.

The location is on the line of Central Vista concept; with ‘Gujrat Vidhan Sabha’ building on one end; and ‘Hotel on Top of the Station’ at the other end of the ‘Central Vista’ with excellence centers as ‘Mahatma Mandir’ and ‘Dandi Kutir’ in the middle.

Lohia said, "The station is equipped with state-of the-art amenities and special care has been taken to make it ‘divyang-friendly’ including provision of a separate ticket booking counter, ramps, lifts, dedicated parking space etc. The concept has the potential to be replicated at other stations. The image of an Indian railway station is bound to change from a filthy place to an abode of luxury."